Aug 2, 2017
We have grown up watching animated movies and we all love Disney land. This is why the amusement parks have become so famous. But as we all know, there people are only wearing props and they are so good in their acting, that kids think they are real.

Hey, we all are adults here and we know that there will never be an animated character in real life, but are you a big fan of Hulk? Then there is big news for you. A person who looks just like The Hulk does exist in Iran. Here is a little more information regarding the man. . 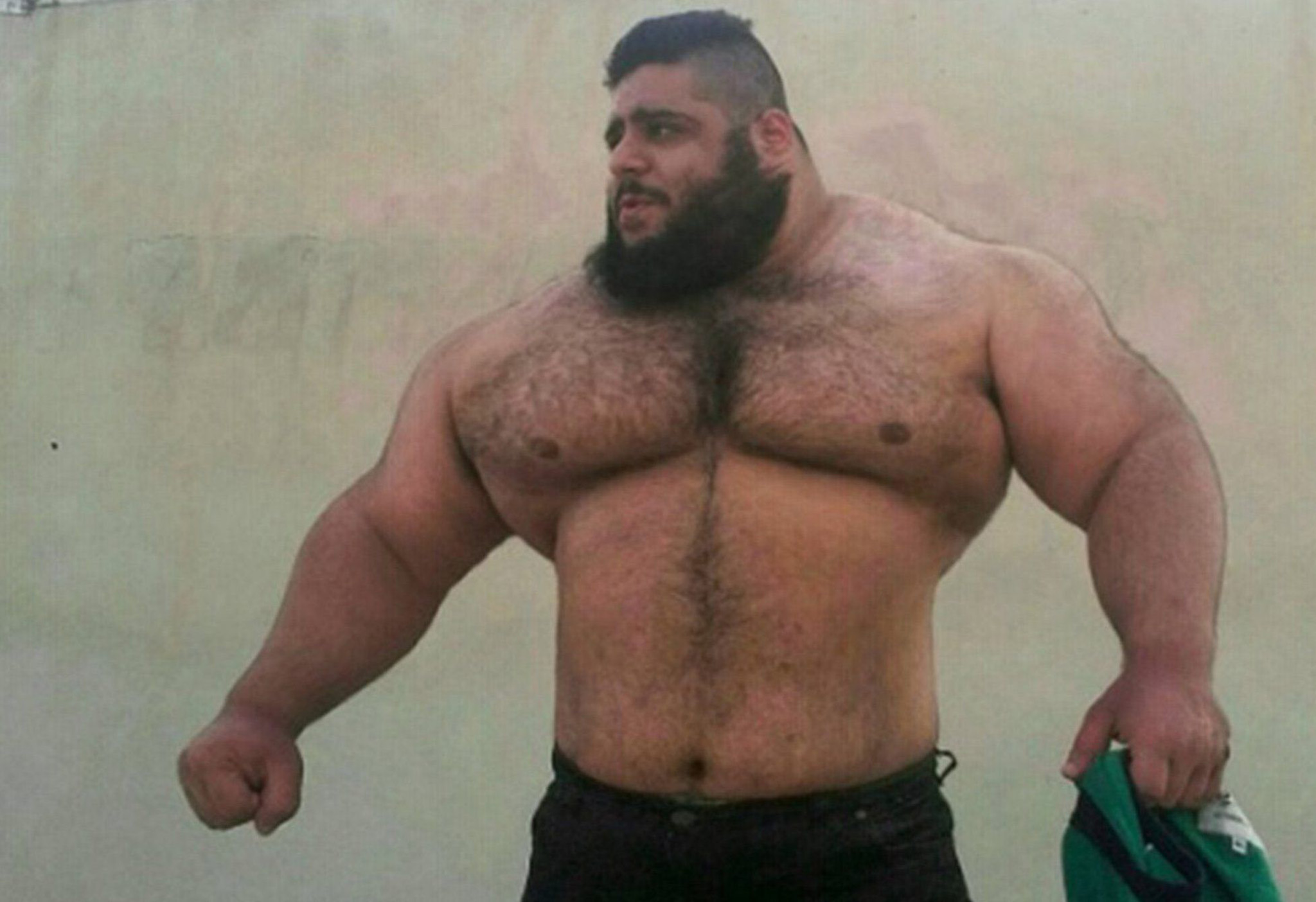 He resides in Iran and is 25 years old. He made his presence on Internet so wide that many people now call him “Hulk”. If I meet him though, I might be a little scared. Is he out there in Iran, saving Iran? I wish. . 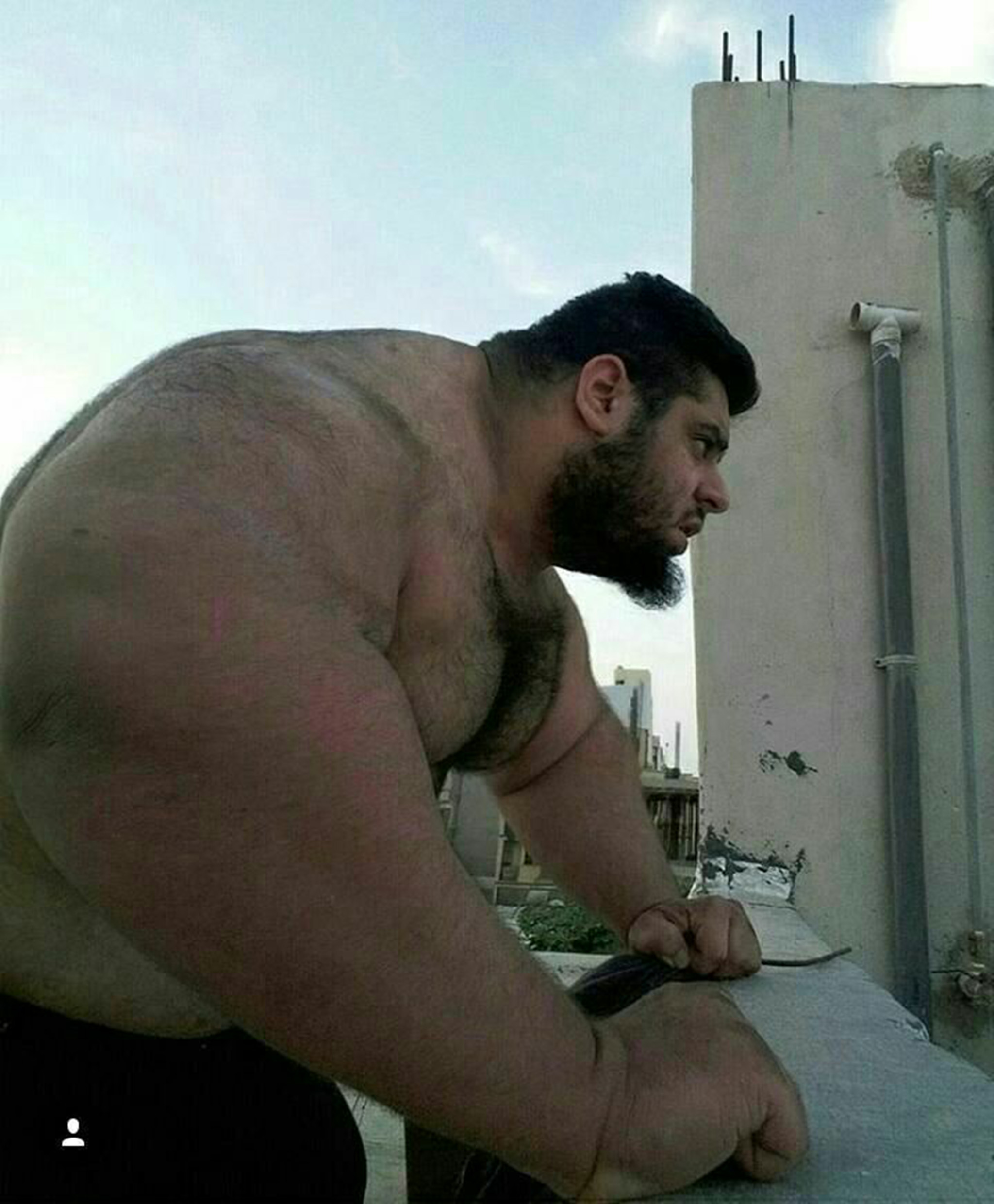 Yes, you read that right. And I am sure seeing the pictures, you wouldn’t have been surprised that this man weighs so much. He also goes by the name “Persian Hercules”. He weighs that much and can lift 175 kgs of weight, even more than his own. He got famous once he started posting his pictures on social media. Guess, how many followers he has on Instagram? Well, more than 302k. . 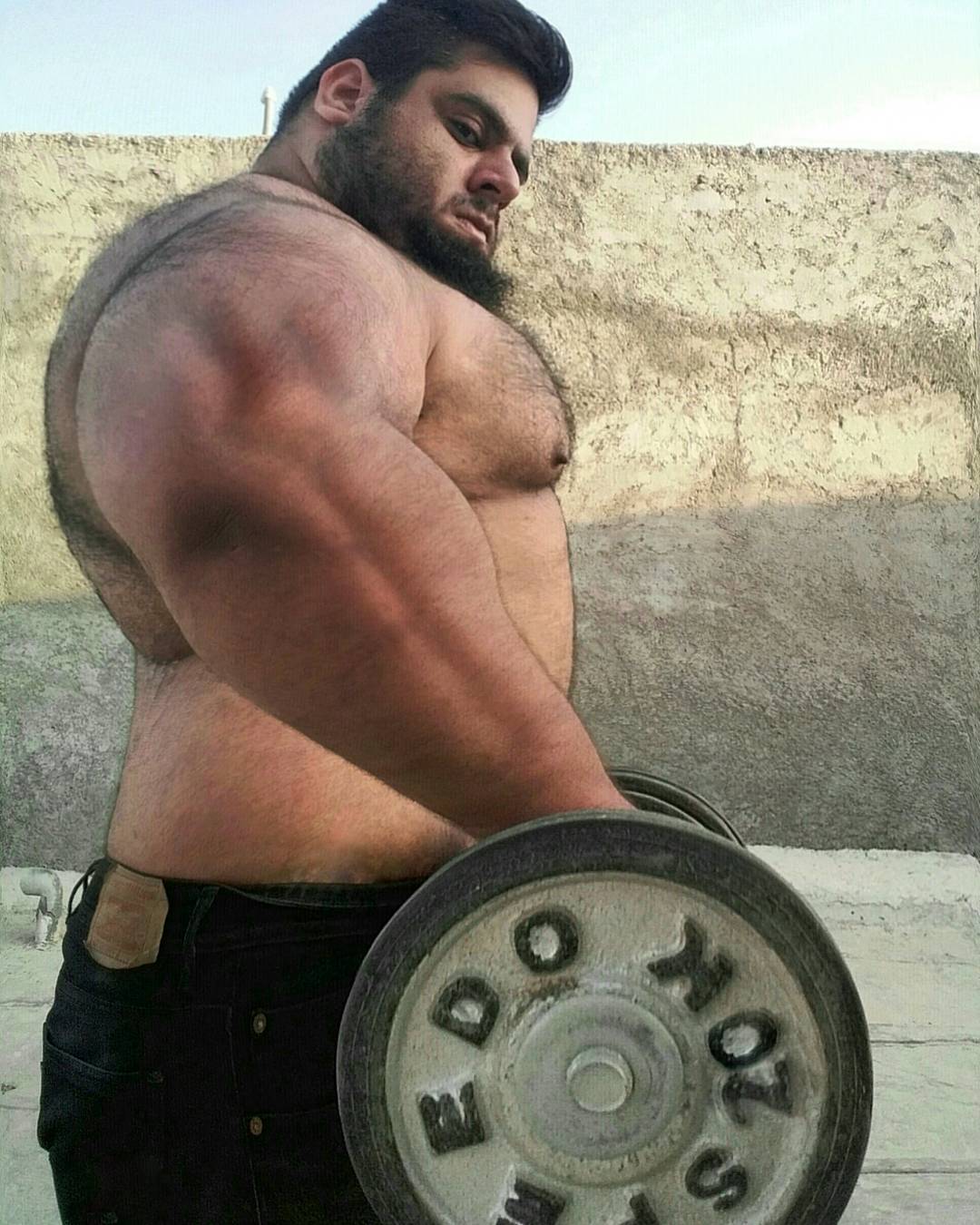 Unlike you thought, he is not saving the world, at least not right now.

But he does participate in various weightlifting competitions professionally, and represents Iran. As he is a look-a-like of Hulk, people all over the world are becoming his big fans. 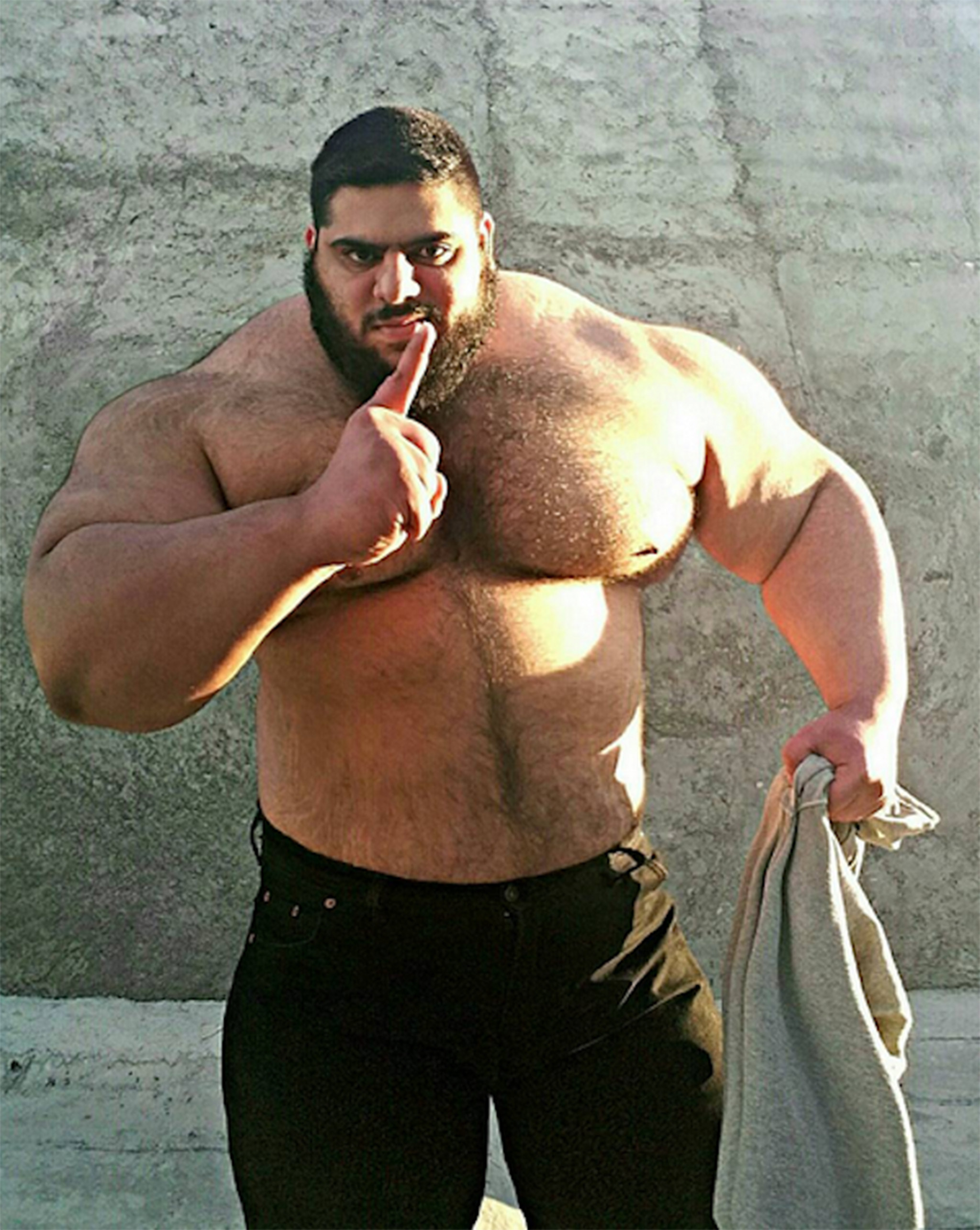 But, as you would have wished, this man has a dream of joining forces against ISIS and becoming a soldier. He is least interested in posting “diet” plans or “exercise” routines like other professional trainers out there on internet. . 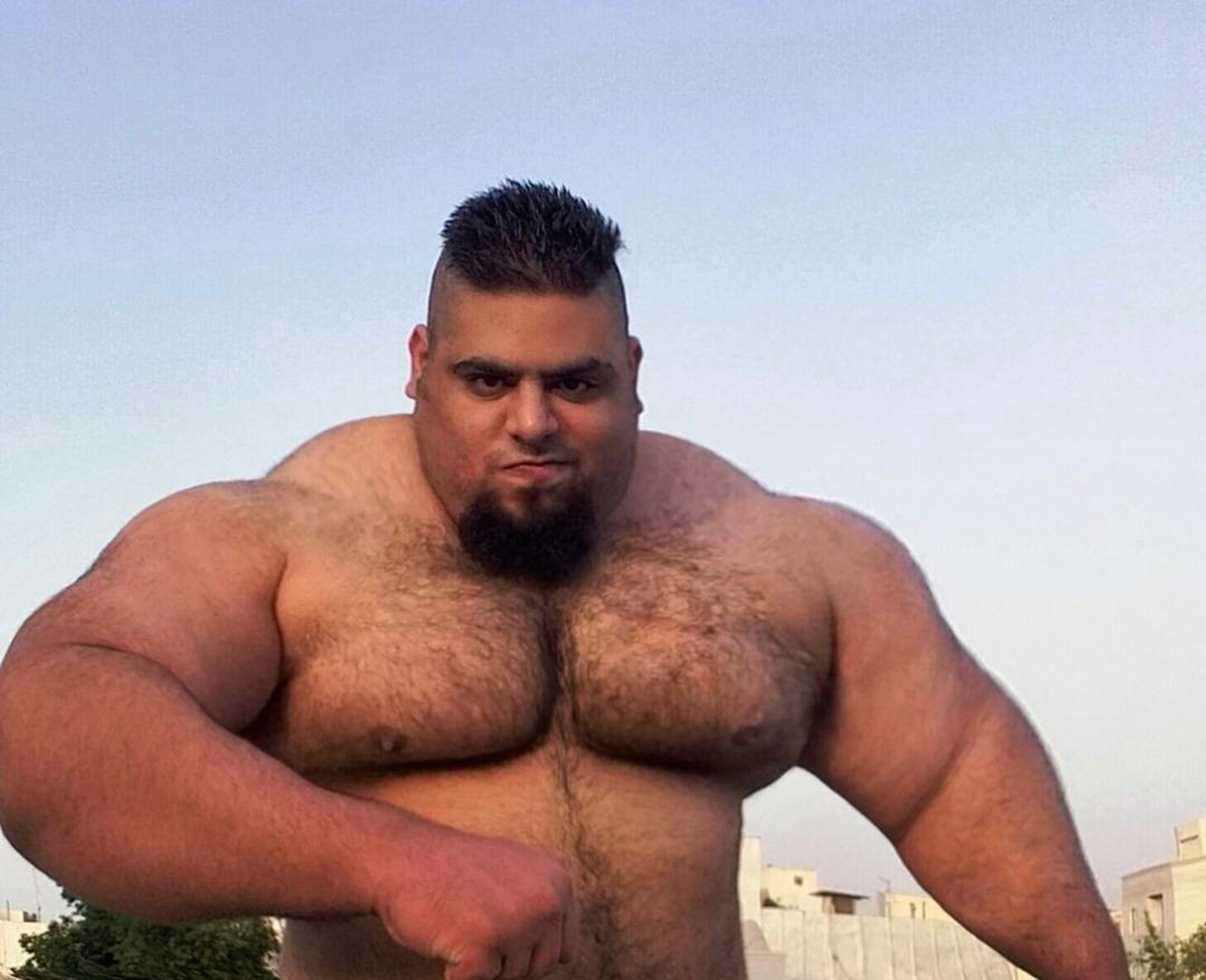 Of course when he is walking on the street, people do get scared of him. He has such a massive built, with a very small neck. Don’t you forget to notice the hunch he has around his neck.

What his family says 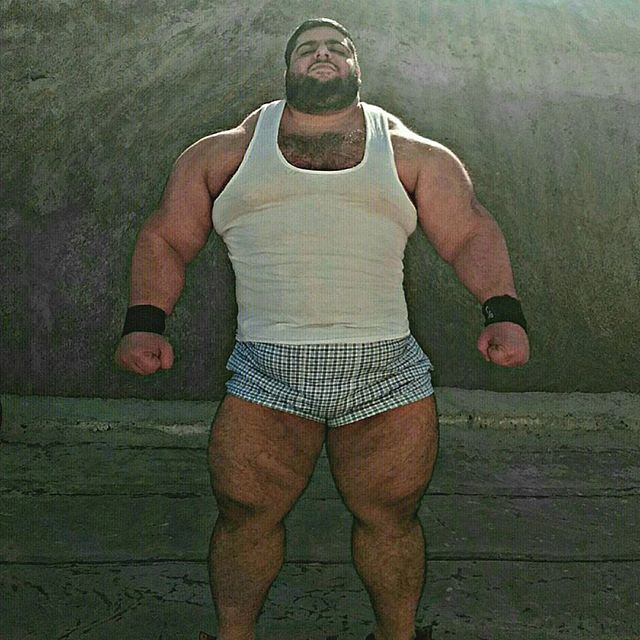 But you know, just as our animated Hulk is nice, this guy is claimed to be a very kind-hearted and sweet. He is not rude at all, unlike what he seems to be. .

He is religious as well. 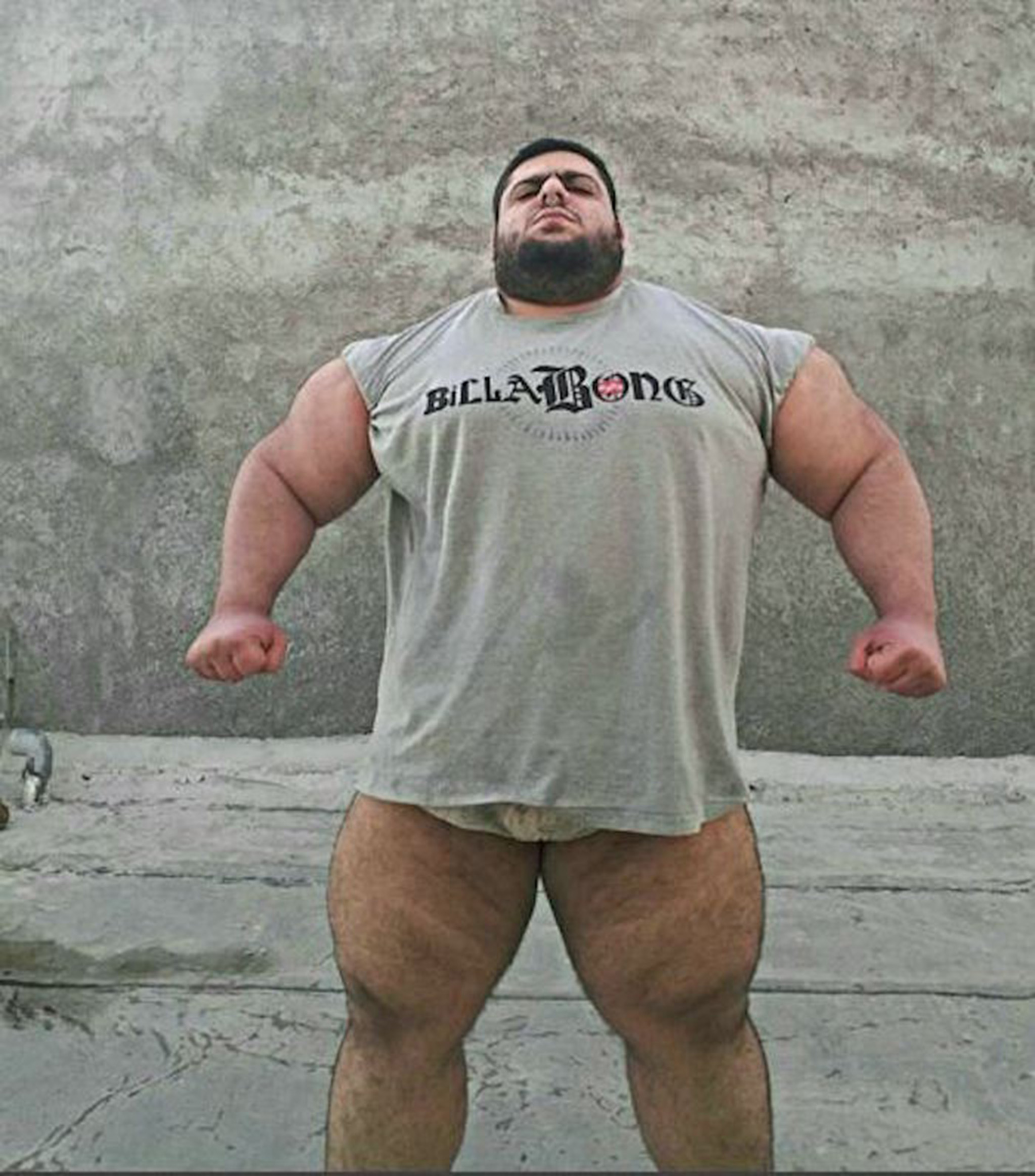 Unlike you would have thought, bodybuilding isn’t the only aspect in his life. He is also very religious and you can even see his pictures while he is praying to God. As you would surf through his posts, funnily, the small objects that he holds in his hand, would appear much smaller.. 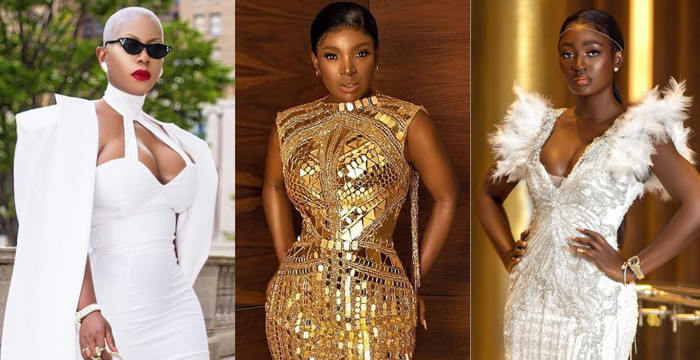 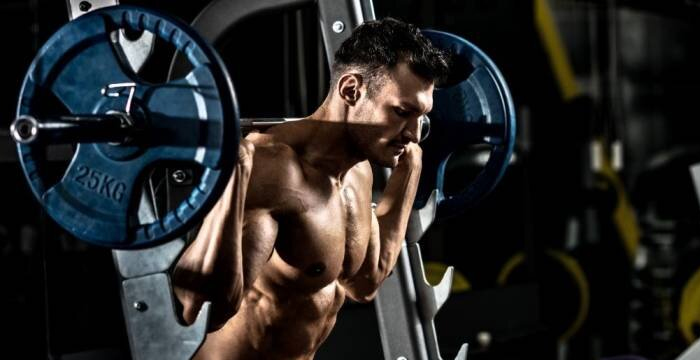 Benefits of A Deload Week

Workout is highly essential for remaining mentally and physically healthy but overdoing it might not be the best idea. Here we will talk about why yo... 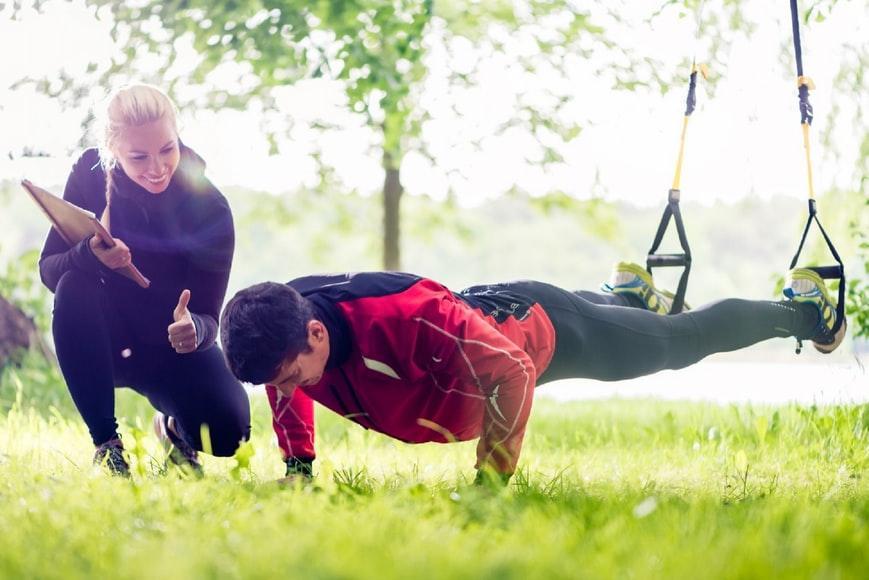 10 Reasons Why You Should Work With a Personal Trainer 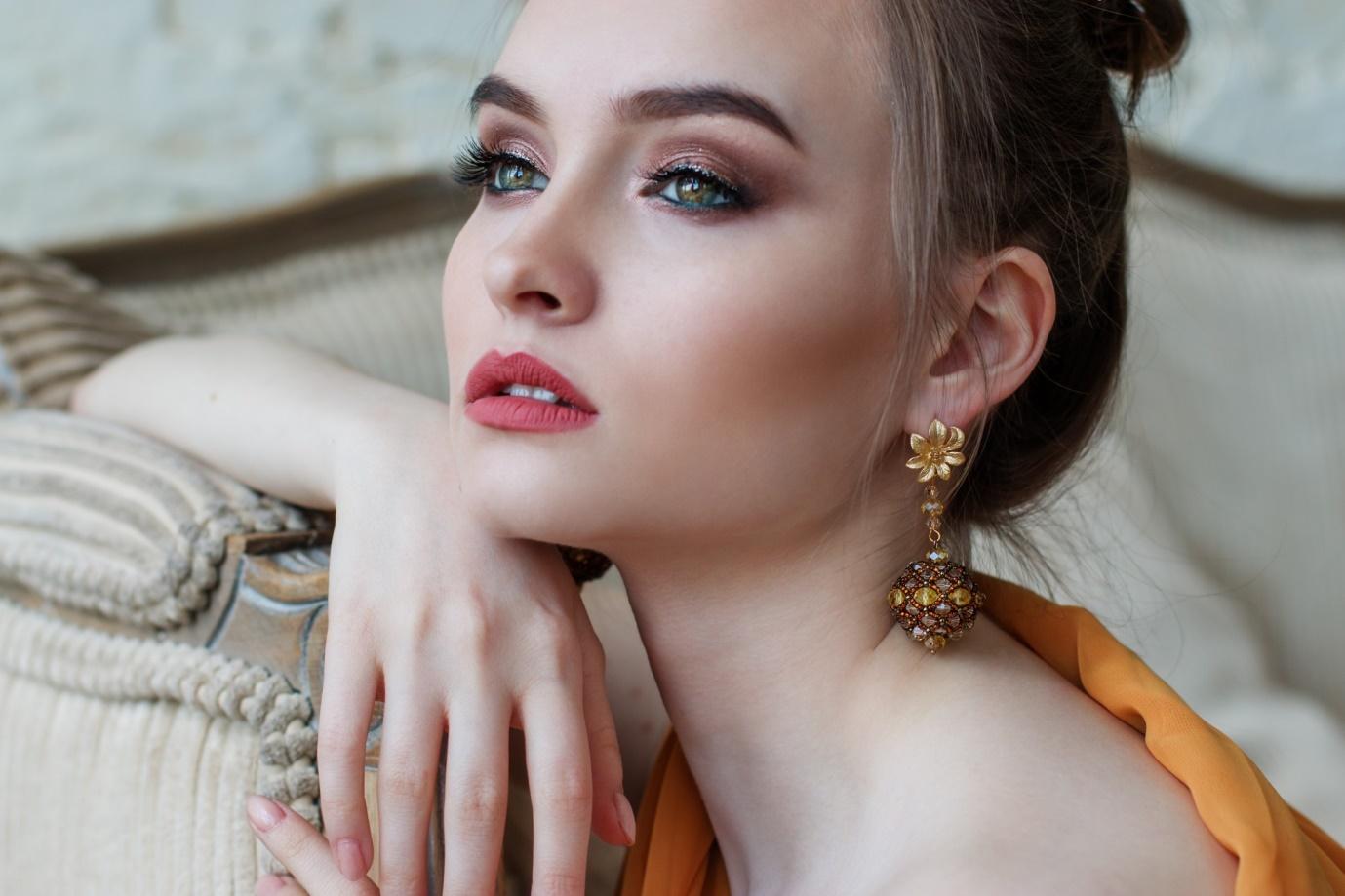 8 Tips for How to Have Healthy and Fuller Eyebrows

Eyebrow services are now a $109 million industry. In fact, there are over 76,000 businesses dedicated to threading, waxing, and servicing eyebrow...