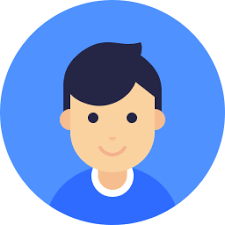 Aug 11, 2017
Old pictures don’t have to be black and white because in the early 20th century, colored photography did arrive. I am sure that not everyone had the access to a camera, but still there must have been people who earned money by creating colorful pictures.

People needed to go to a professional colorist to fill in dyes and pigments in the photographs. Here is a collection of photos created by two French brothers Auguste and Louis Lumière. They used dyed grains of potato starch and light-sensitive emulsion to create magnificent effects on photographs that you wouldn’t believe it to be true. Have a look: . 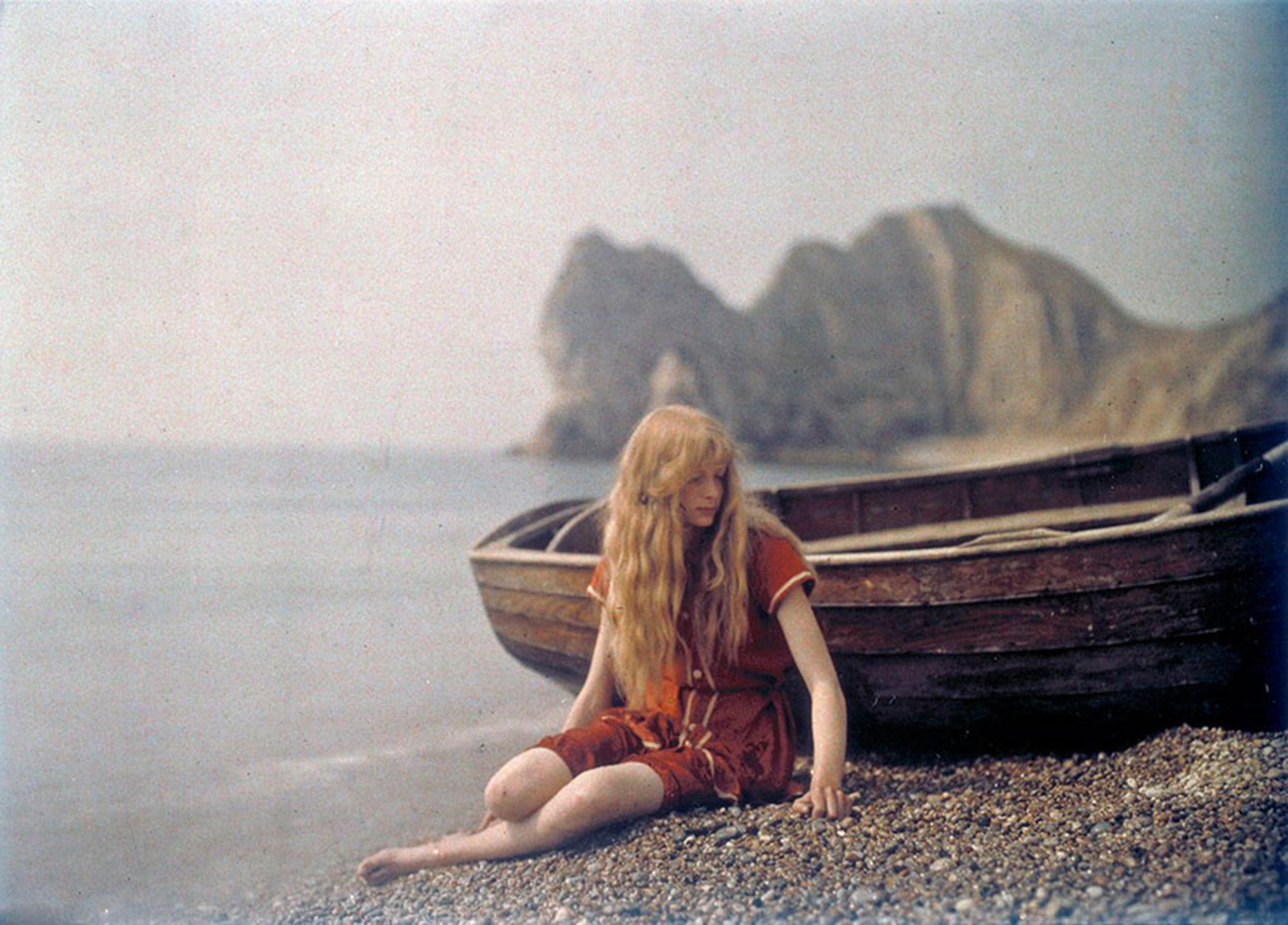 2. A picture shot of a flower street vendor in the beautiful Paris in year 1914. 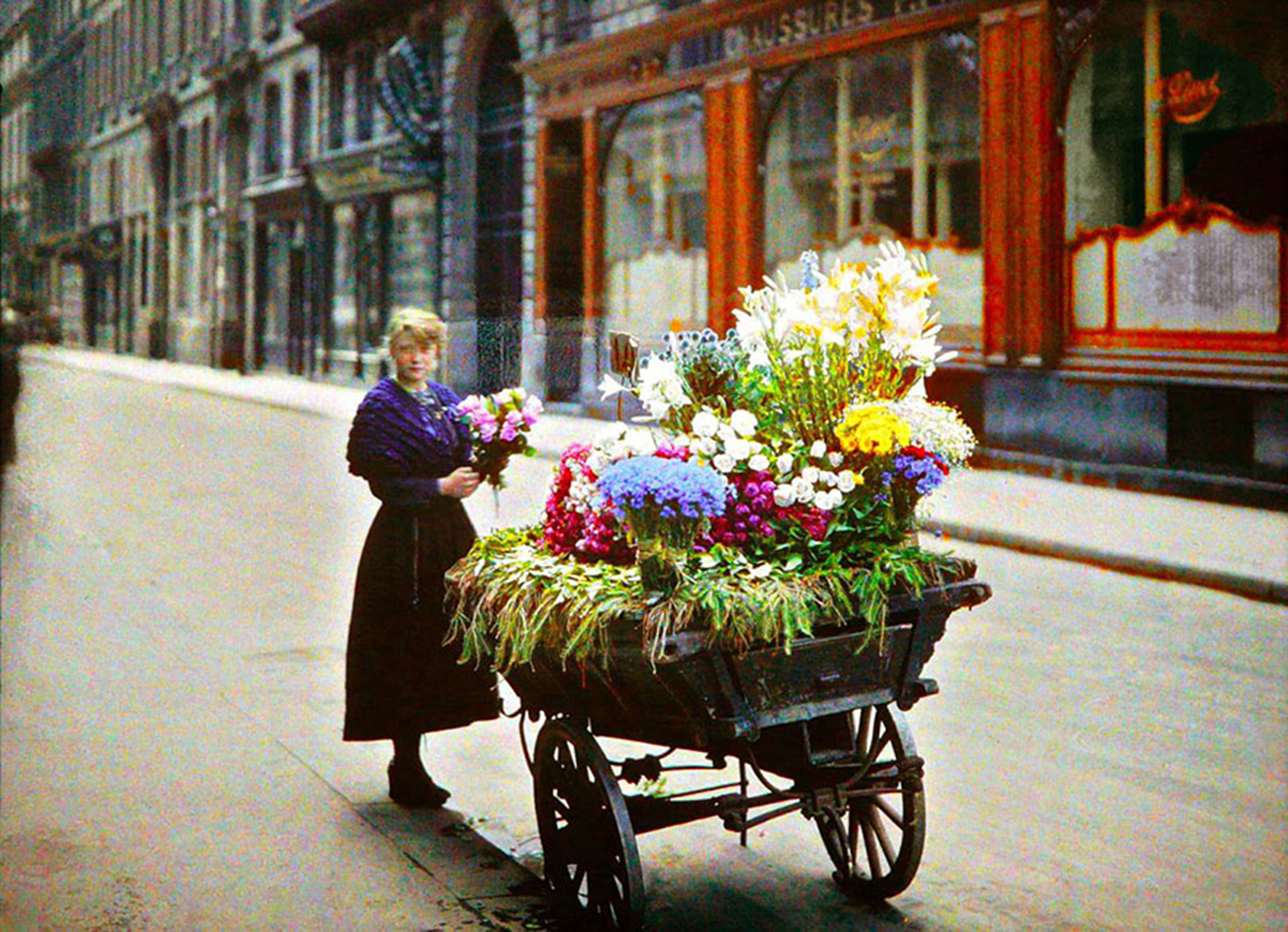 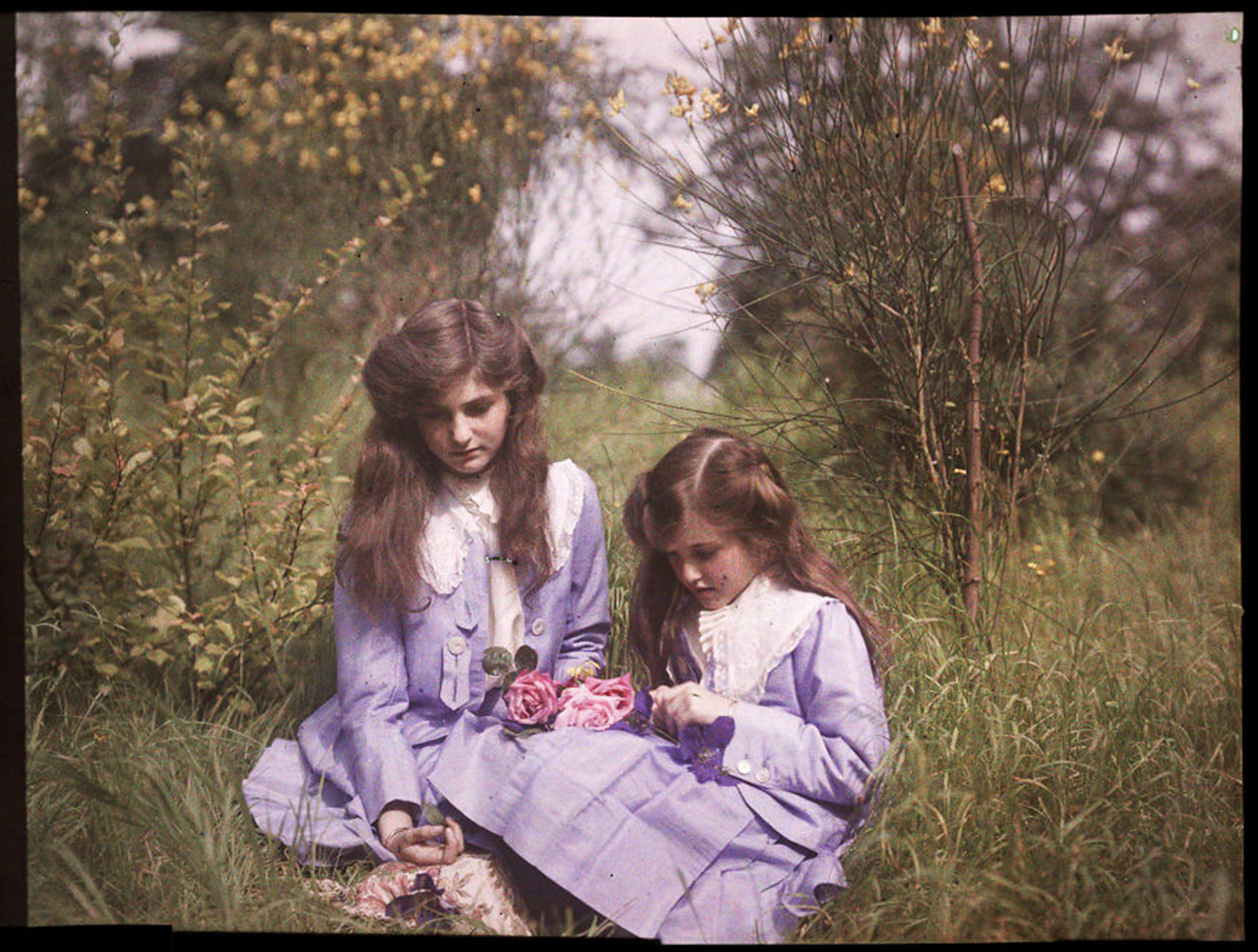 4. This picture is taken near a hillside in the year 1925 of two children named, Heinz and Eva. 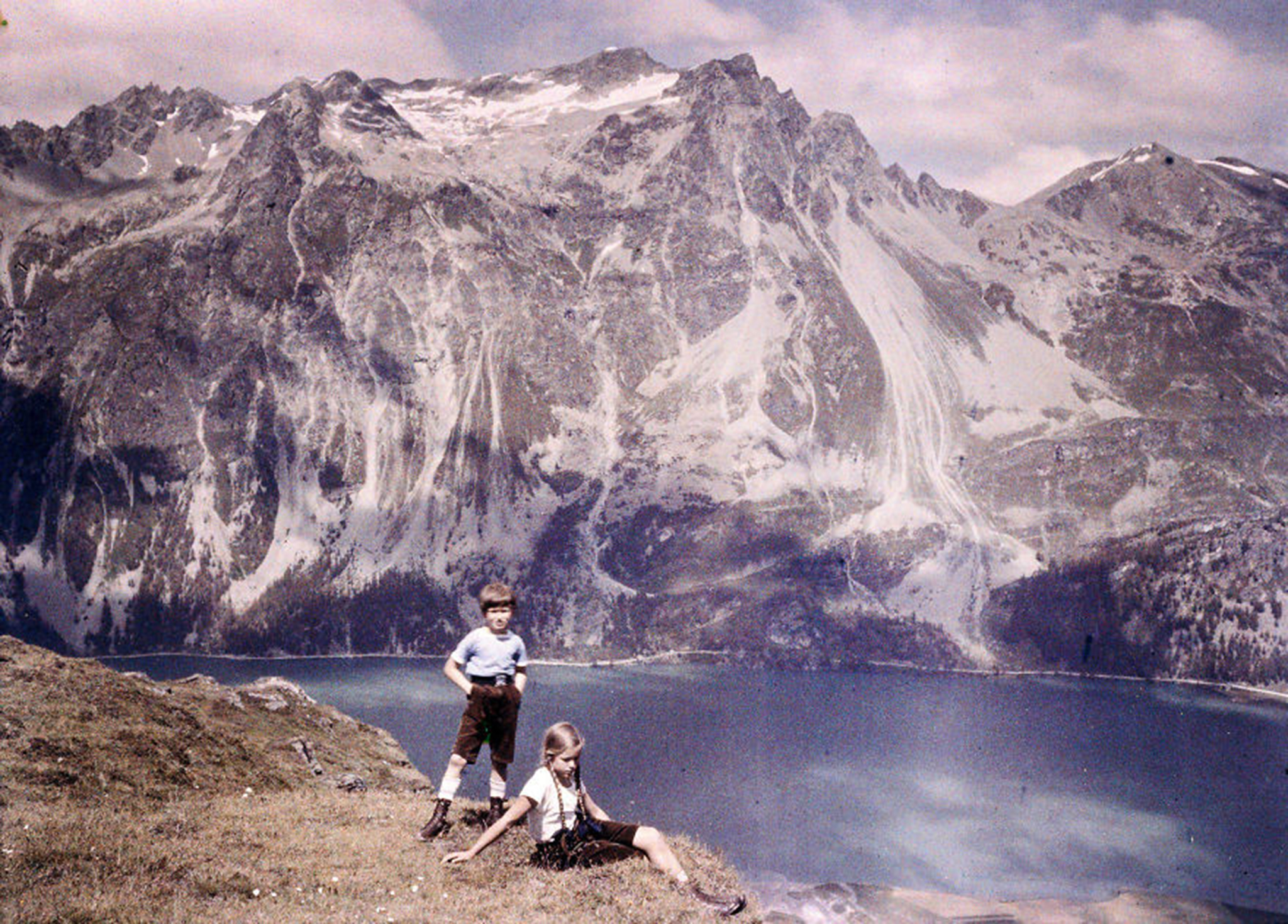 5. Bet Paris was different in 1914, eh? These buildings are no longer there. 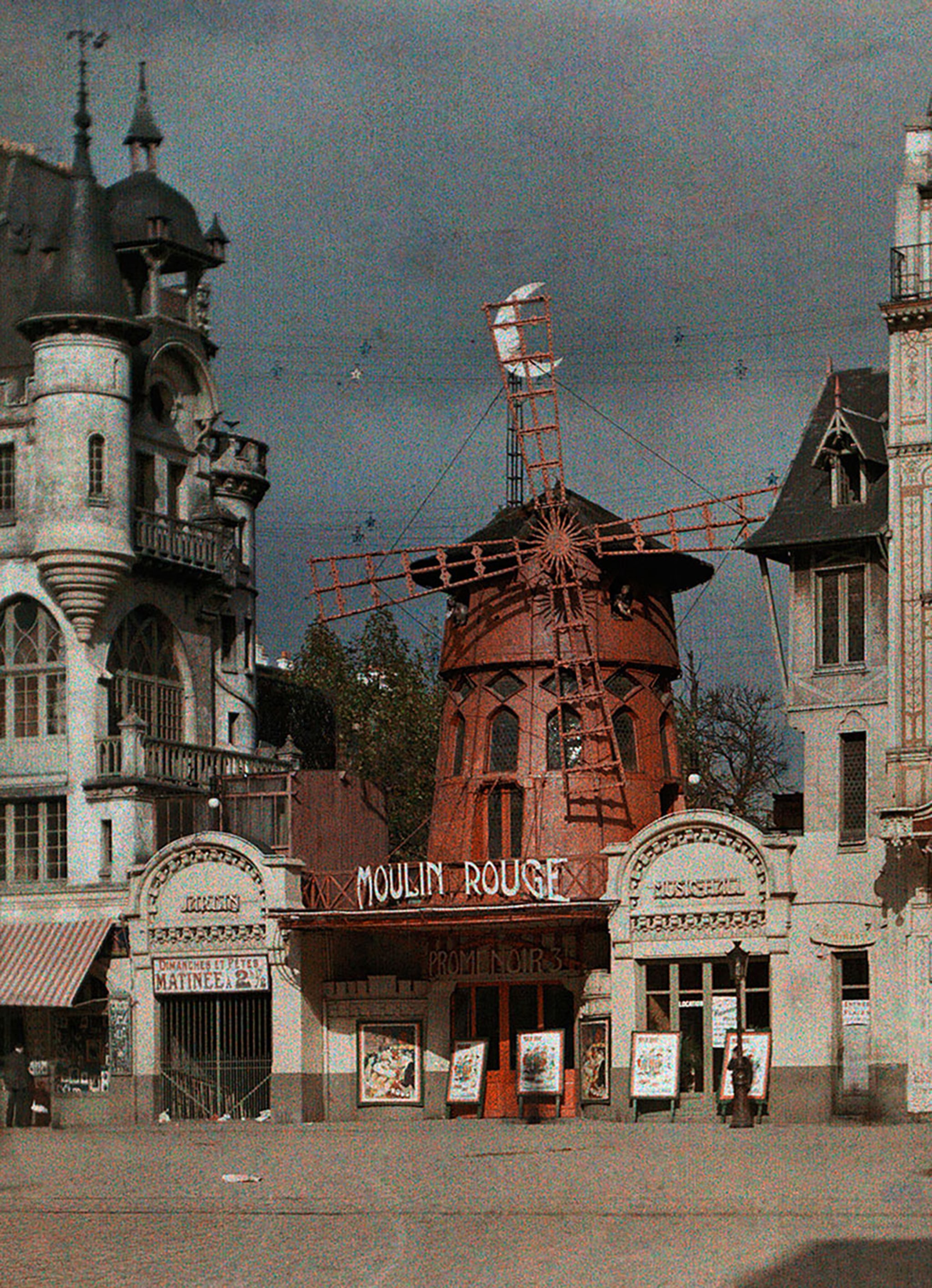 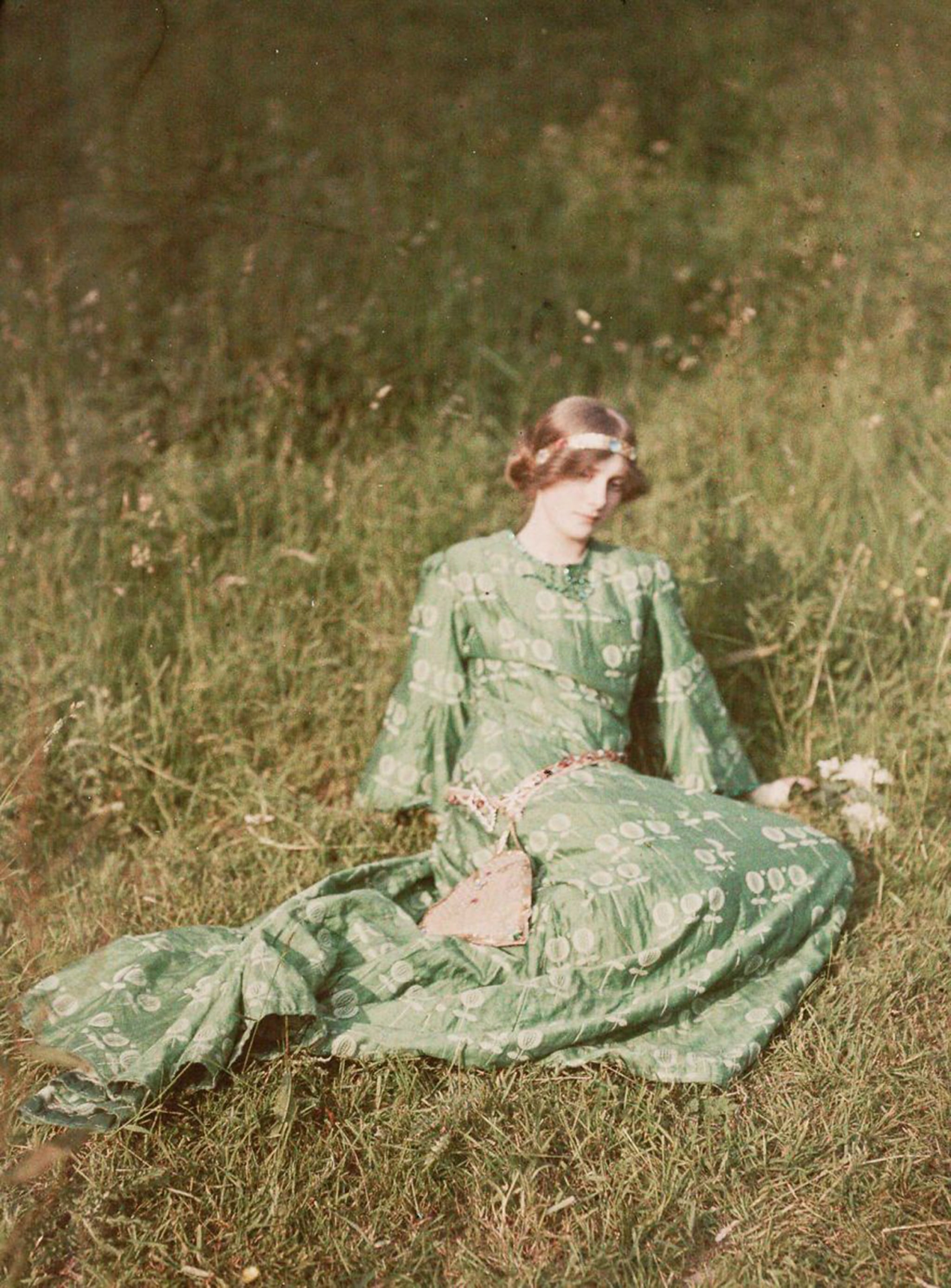 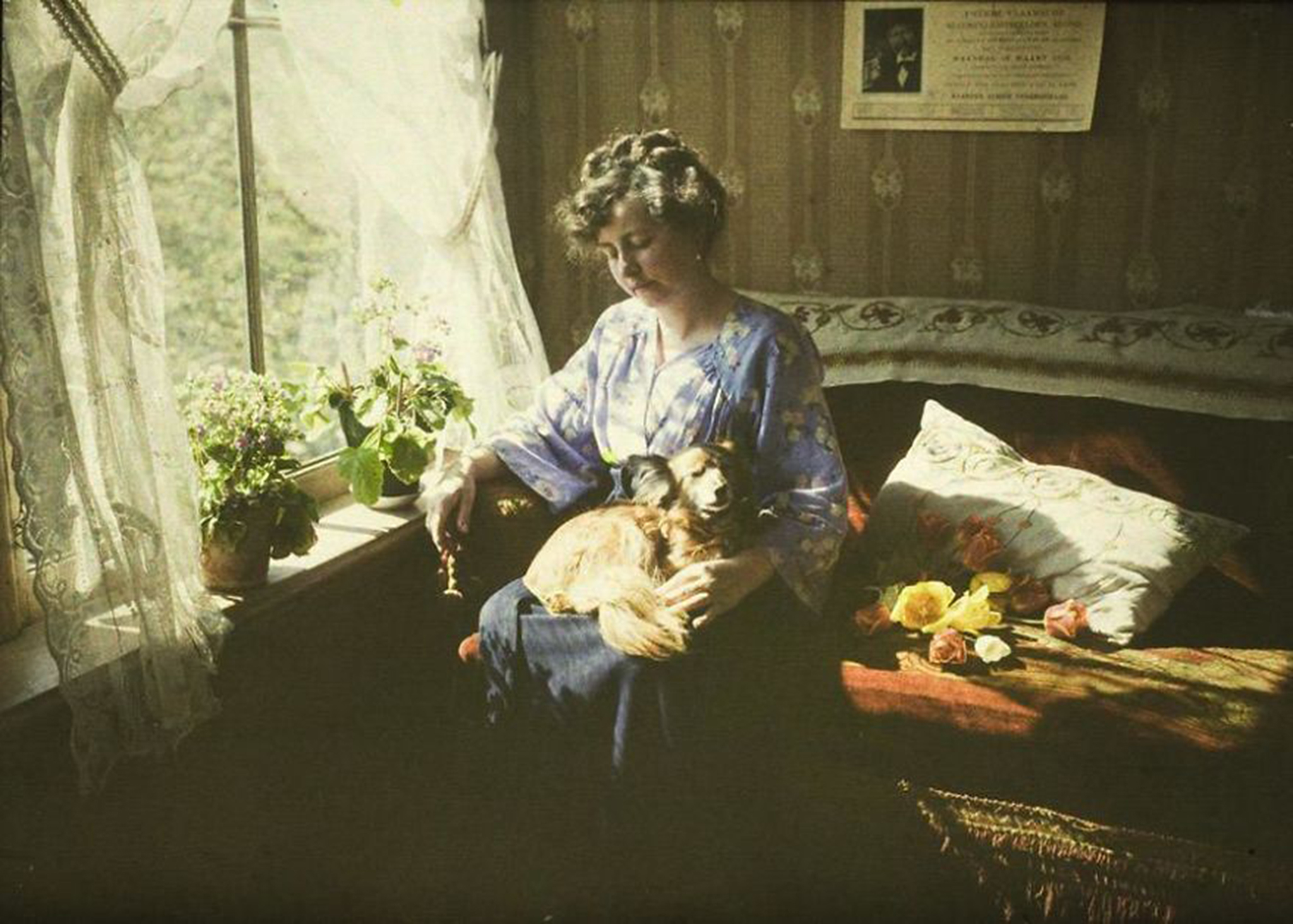 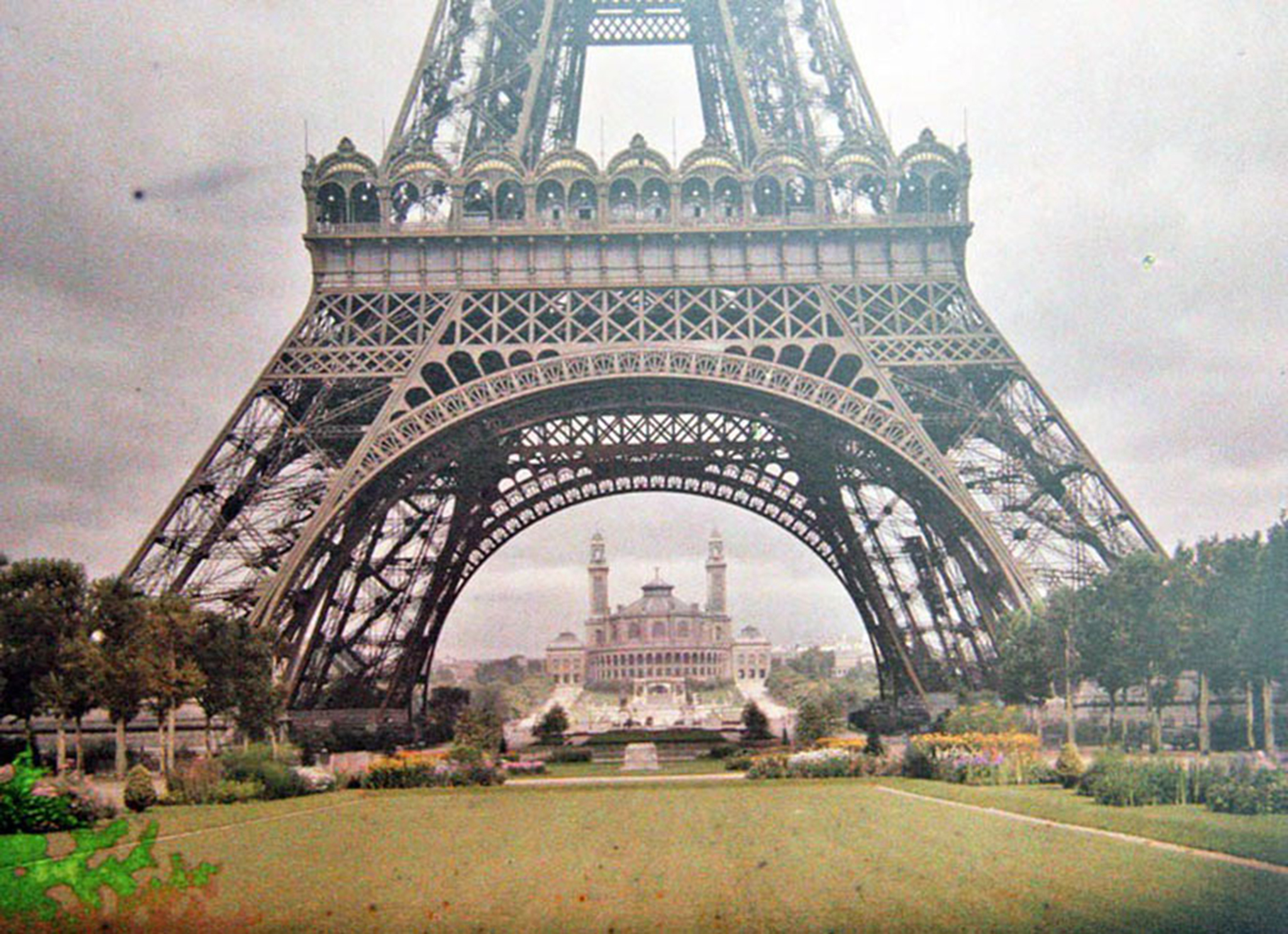 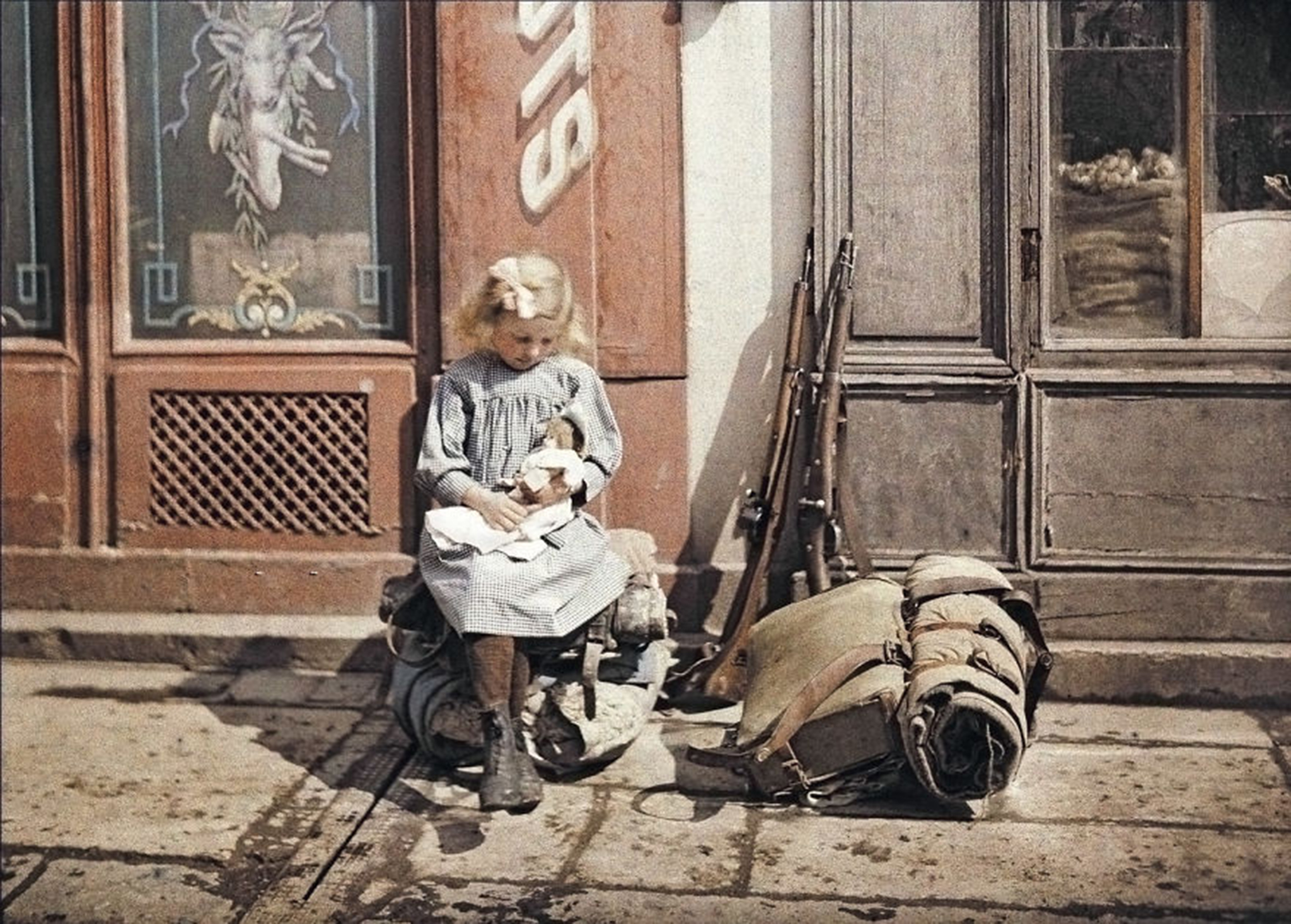 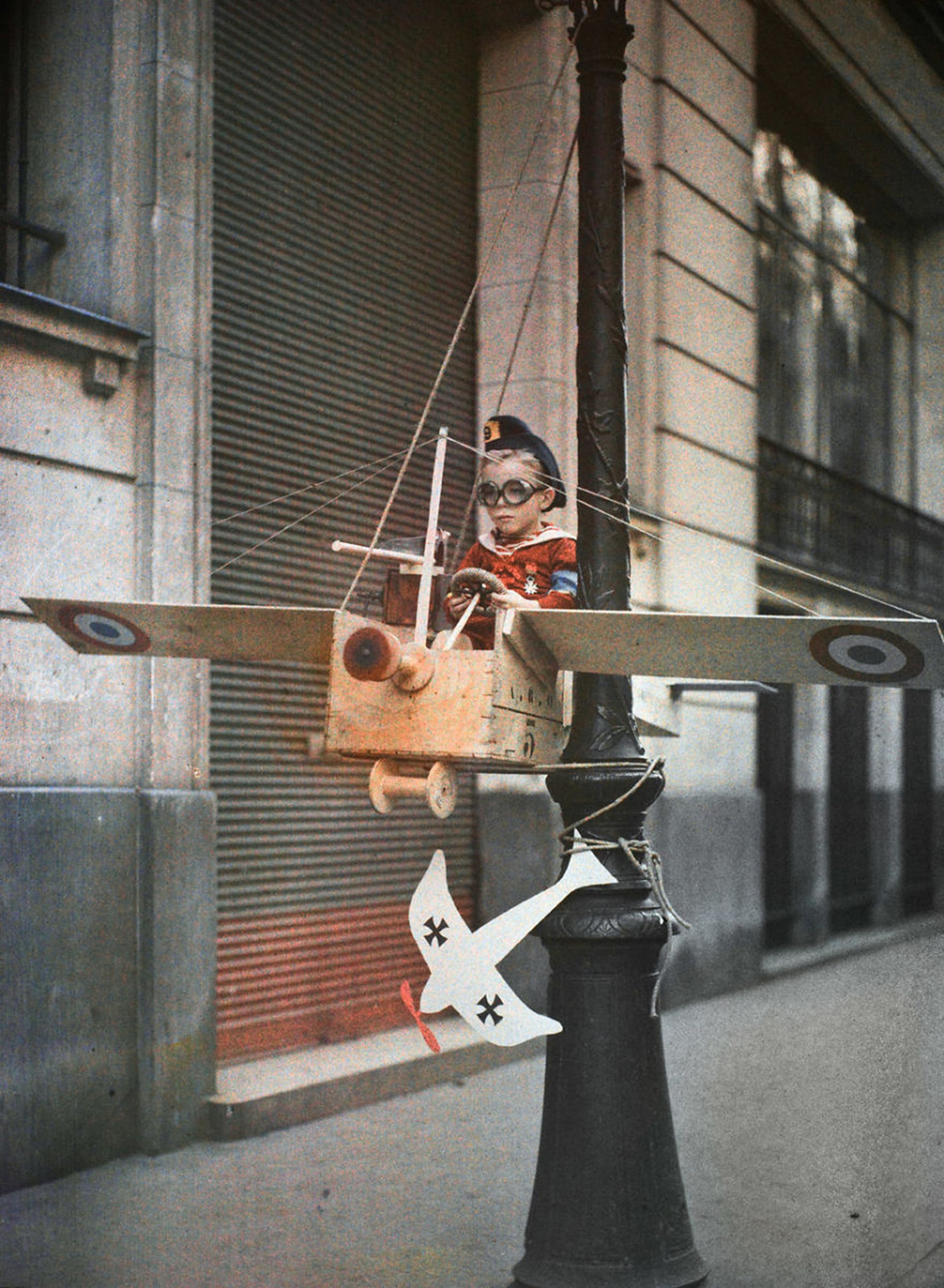