Couple Who Divorced 18 Years Ago Are Now Getting Remarried

Dec 29, 2017
Very few, however, expect to find love the second time around…with their ex. But for one couple who divorced 18 years ago, that’s become a reality. Julie Rose, 60 met Bob O’Sullivan, 66, when she was just 17 while out ice skating and they got married in 1979.

‘It was a small, but lovely wedding,’ recalls Julie. ‘My sister, Lynda, now 58, was my bridesmaid and I wore a white dress. Walking down the aisle, a big smile on my face, I never thought we’d divorce. I thought I’d found my happily-ever-after.’ Three kids followed and in the 1990s, Julie became a delivery driver while Bob worked as a long-distance coach driver, and the pair drifted apart. By 1998, Julie says that they had become strangers. ‘Our divorce was as amicable as divorce can be. There were no cross words or flung plates, just a realisation that we were no longer a team.’ Despite that, the pair rarely spoke and in due course, both met someone new and remarried.

Image: Source But that year, Julie and Bob were reunited by a family tragedy. ‘My son Lee was 26. He came to see me one day and told me he felt ill. ‘On 28 December 2006 he had flu-like symptoms but they got worse.’ On New Year’s Day, Julie drove him to Bristol Royal Infirmary where he died from a blood clot on the lungs the next day. No one ever found out the cause and the couple spent the start of January planning Lee’s funeral. ‘There were gasps as we did this,’ recalls Julie ‘People couldn’t believe we were together, as previously we’d not really spoken. We’d been united by our love of Lee and our shared sadness.

‘After that, they were far friendlier. Our relationship had thawed, and we had Lee to thank for that.’ In 2013, their daughter Samantha walked down the aisle in Bob’s place (as he’s scared of flying) and she’d bought an owl, Isis, with her new husband Dave. 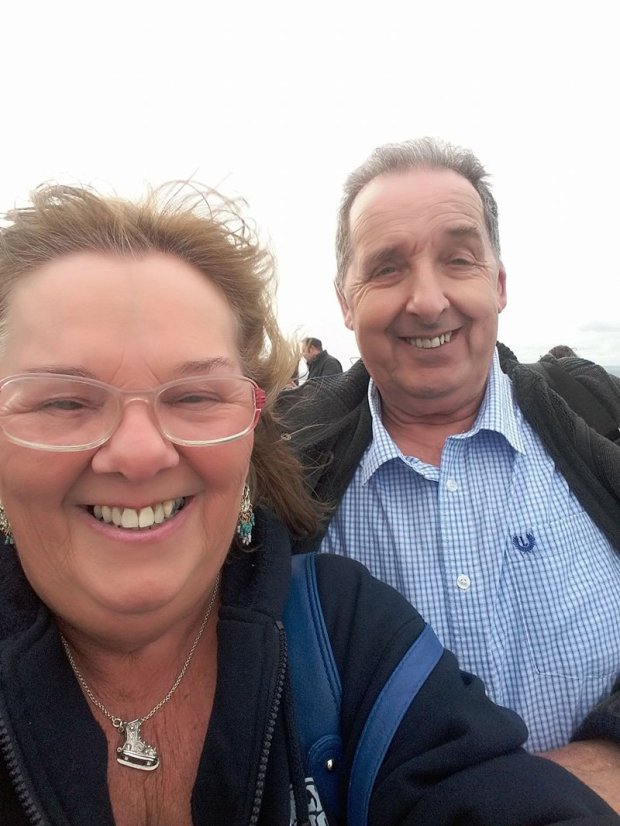 Image: Source When she returned back from her trip down under, however, she found that Dave had done a runner and taken Isis the owl with him.

And at the same time, Bob’s wife died from lung problems. The last thing Bob’s new wife Sue had said to Julie was to take care of Bob after she’d gone. Both newly single, two months after their shared heartbreaks, Bob and Julie’s relationship turned full circle when, in May 2017, they went on their first date for around 40 years. ‘Richard, my son, went to see his dad on a Sunday,’ says Julie. ‘I came along and, there and then in the living room, we admitted how we felt. ‘We had a big cuddle in the middle of the room and confessed we still loved each other.’ Back together, they soon fell back to their old ways and in October this year, Bob asked Julie to marry him while on a ferry in Amsterdam. 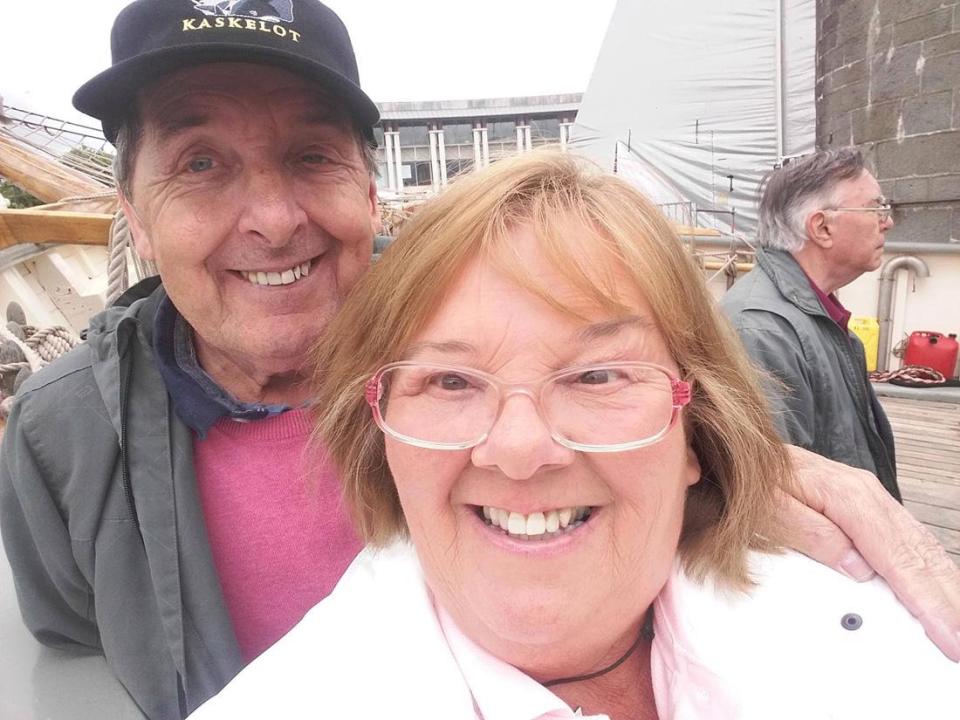 Image: Source ‘He couldn’t get down on one knee – he’d still be down there now.

But in the hotel, he said he loved me and wanted to marry me. Our children were delighted when we told them.’ They broke the news to their extended family on Christmas Day and Bob is now moving back into the family home that Julie lives in. Bob says: ‘I’m so happy how things have worked out. ‘I think Sue would be happy for us too – she wouldn’t want me to be on my own. Julie and Sue became great friends over the years. Things worked out super. ‘Everybody is over-the-moon.’ Content Credit: Metro.co.uk . 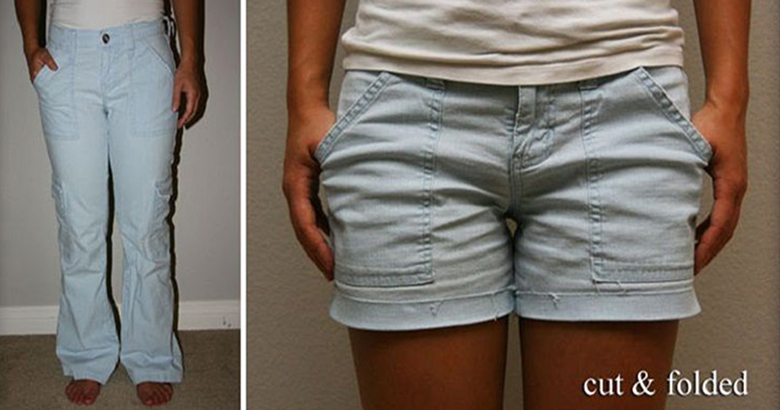