Evolution isn’t just related to dinosaurs and humans, but every species on earth evolves with time. Because of breeding, not only flowers come out to be different, but even animals do.

Let’s talk about dogs. Everyone loves them and hey, they are ruling the internet these days. But did you ever wonder, if man’s best friend has evolved with time? If your pet dog’s great great great grandfather looked the same or bit different? Because of breeding and cross breeding, different dogs have come out, as well as, some have changed appearances to next level. Let’s find here in the images, how they are not similar: 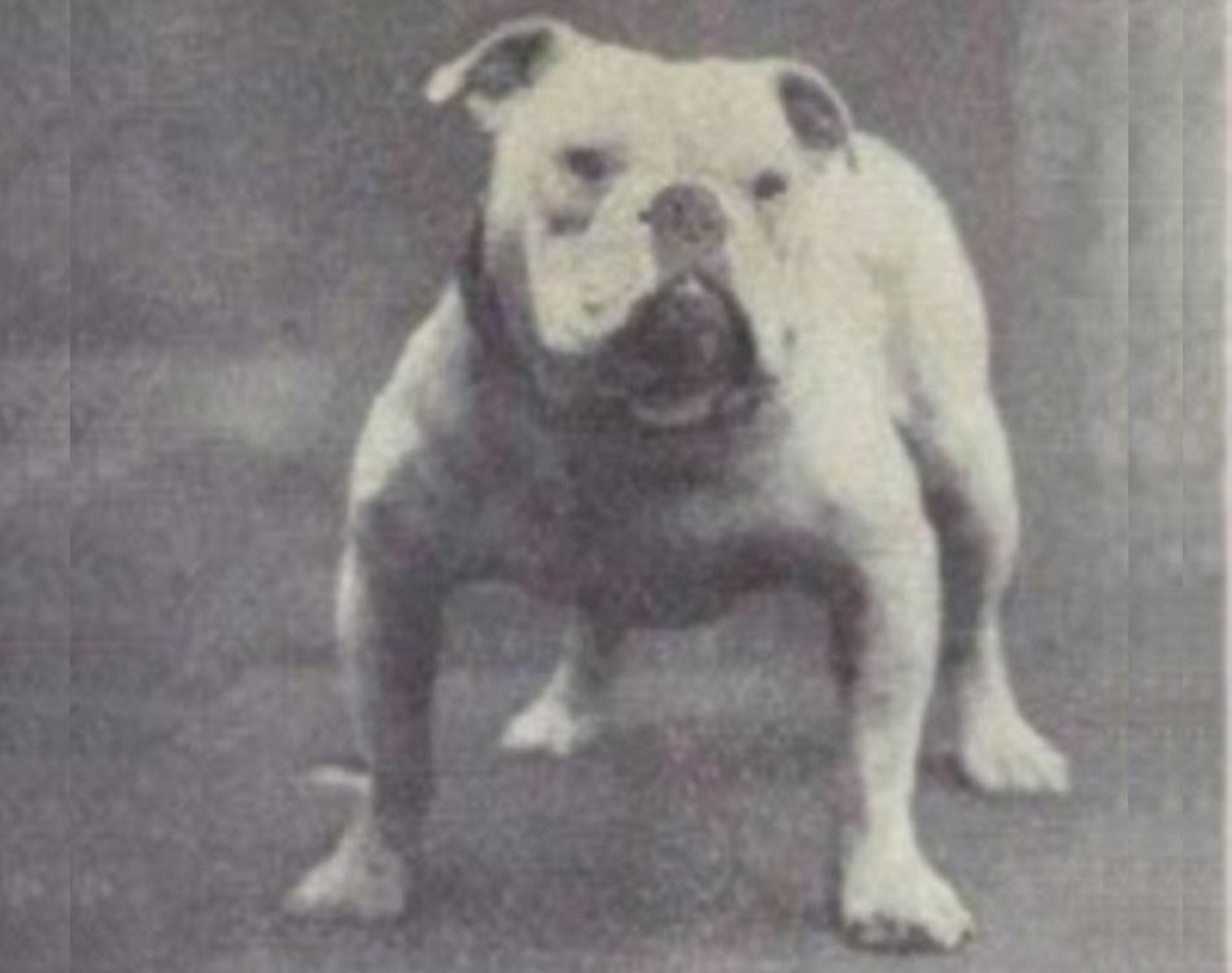 Here is a picture of a bulldog from 100 years ago.

This is the English bulldog which has by now changed it’s looks after intensive breeding. It is indeed one of the cutest breeds now. 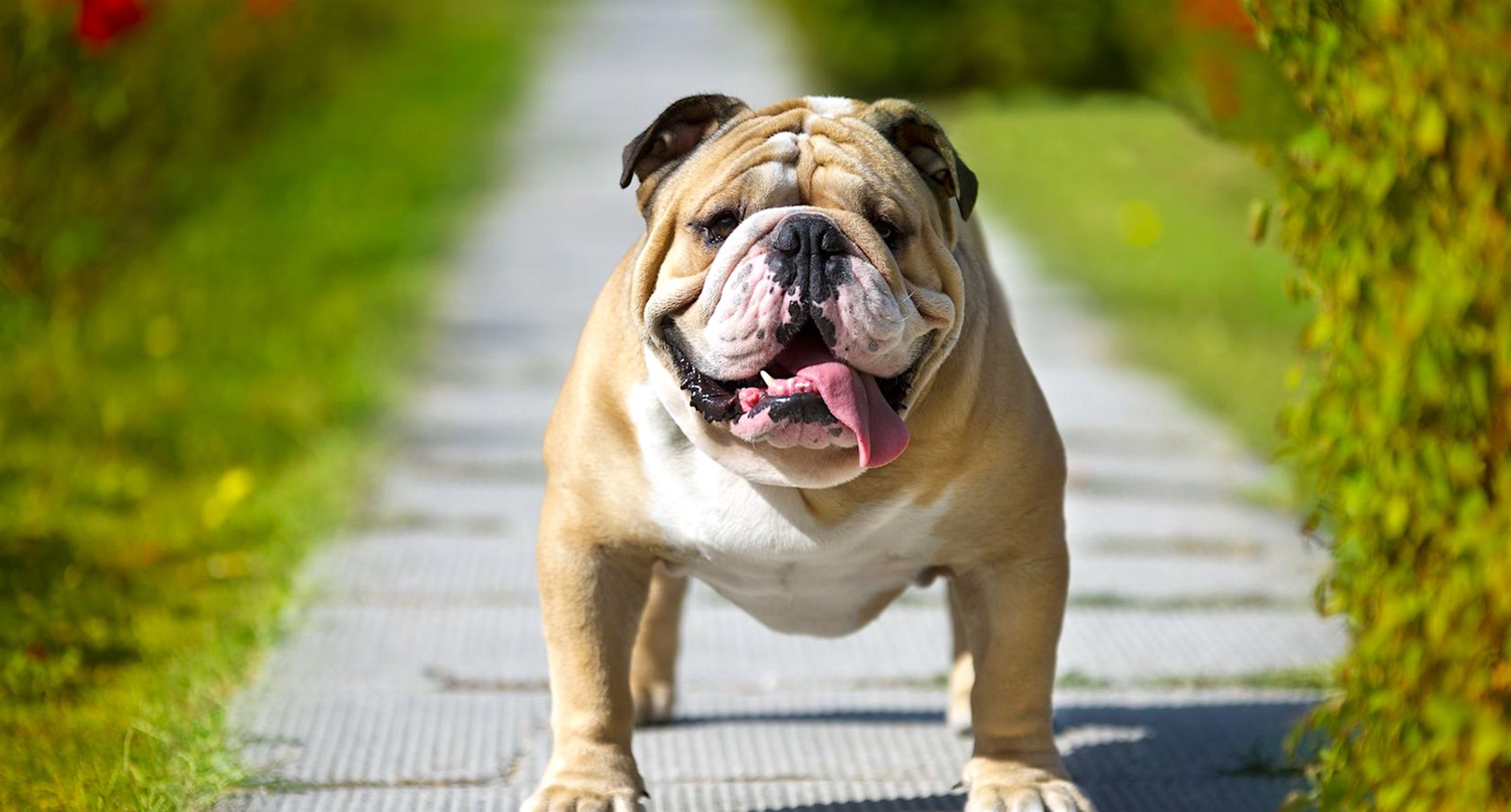 100 years ago, this stocky fighter breed looked a lot different. When bred between English Terrier and Bull Dog, the dog was quite thin and had a curved nose, while today’s Bull terrier has evolved with heavier body, warped skull and even thicker abdomen. Although, the face is shorter and jaw is larger. Even it’s height is shorter than it used to be. 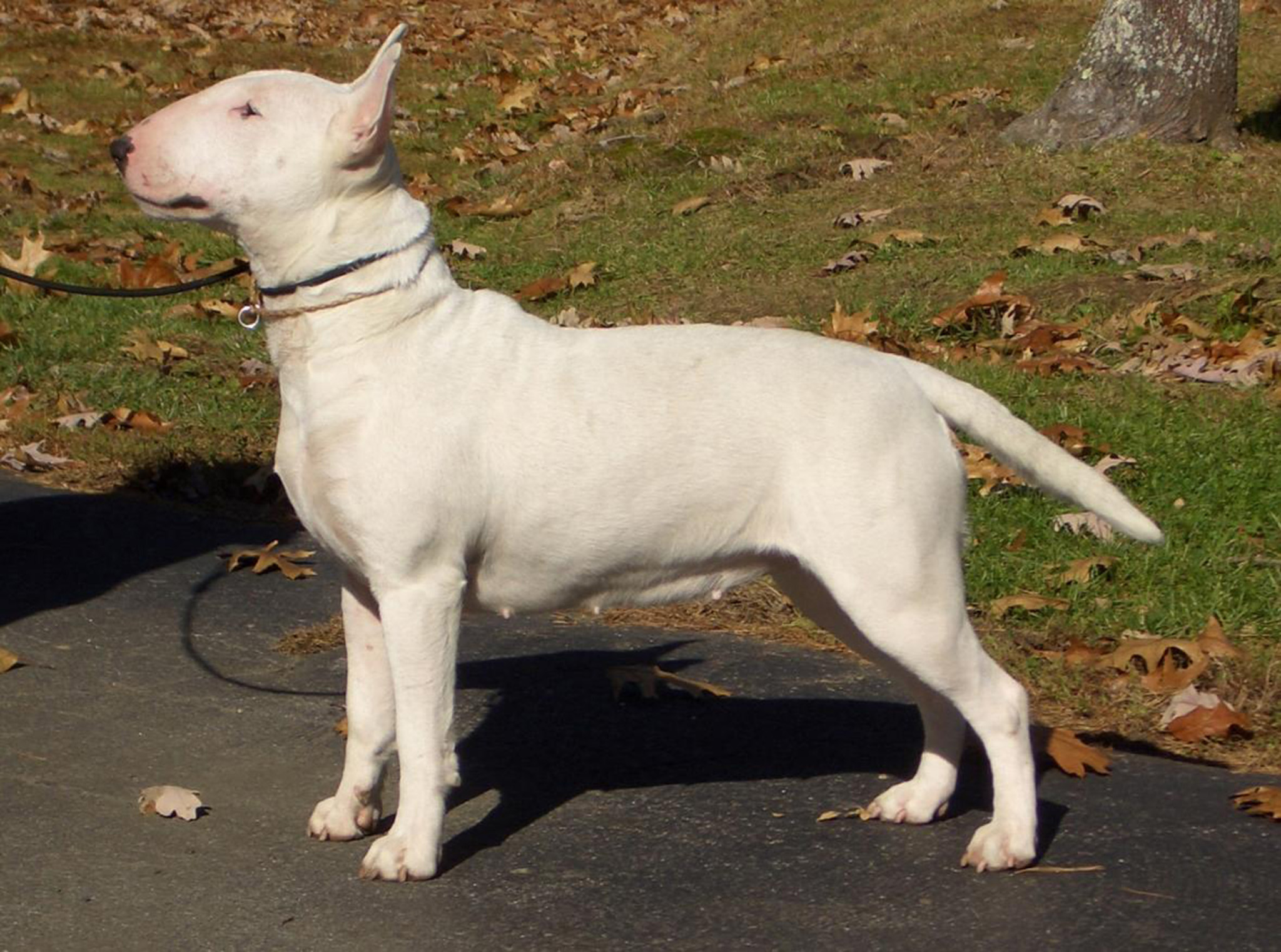 This dog has been known to have been spot earliest in Germany. This was around 400 years ago. It looked so small, but with proper legs and neck according to it’s size, whereas today’s Dachshund has such short legs that it has a risk of intervertebral disc disease, resulting in even paralysis. Guess, humans shouldn’t experiment that much after all. 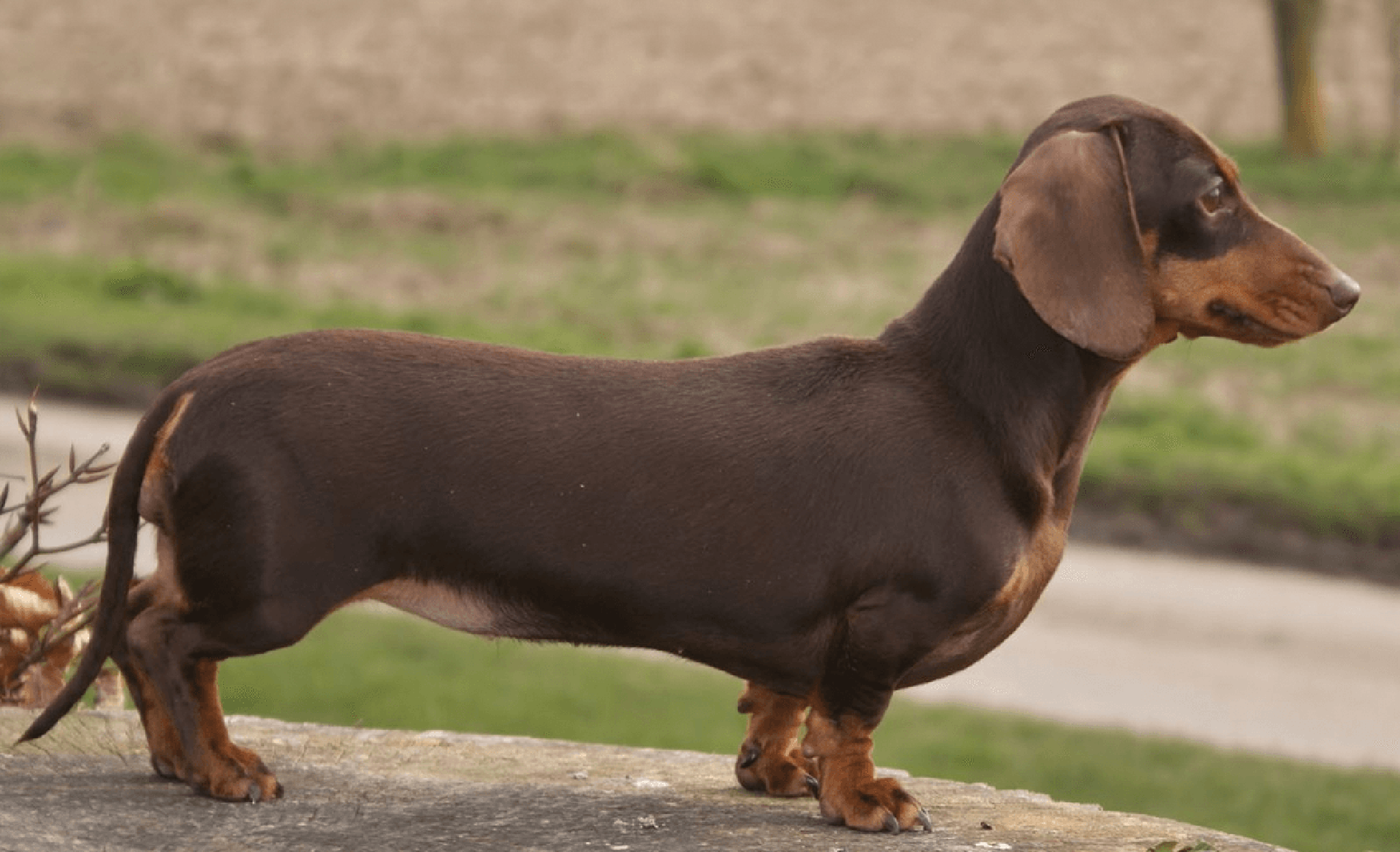 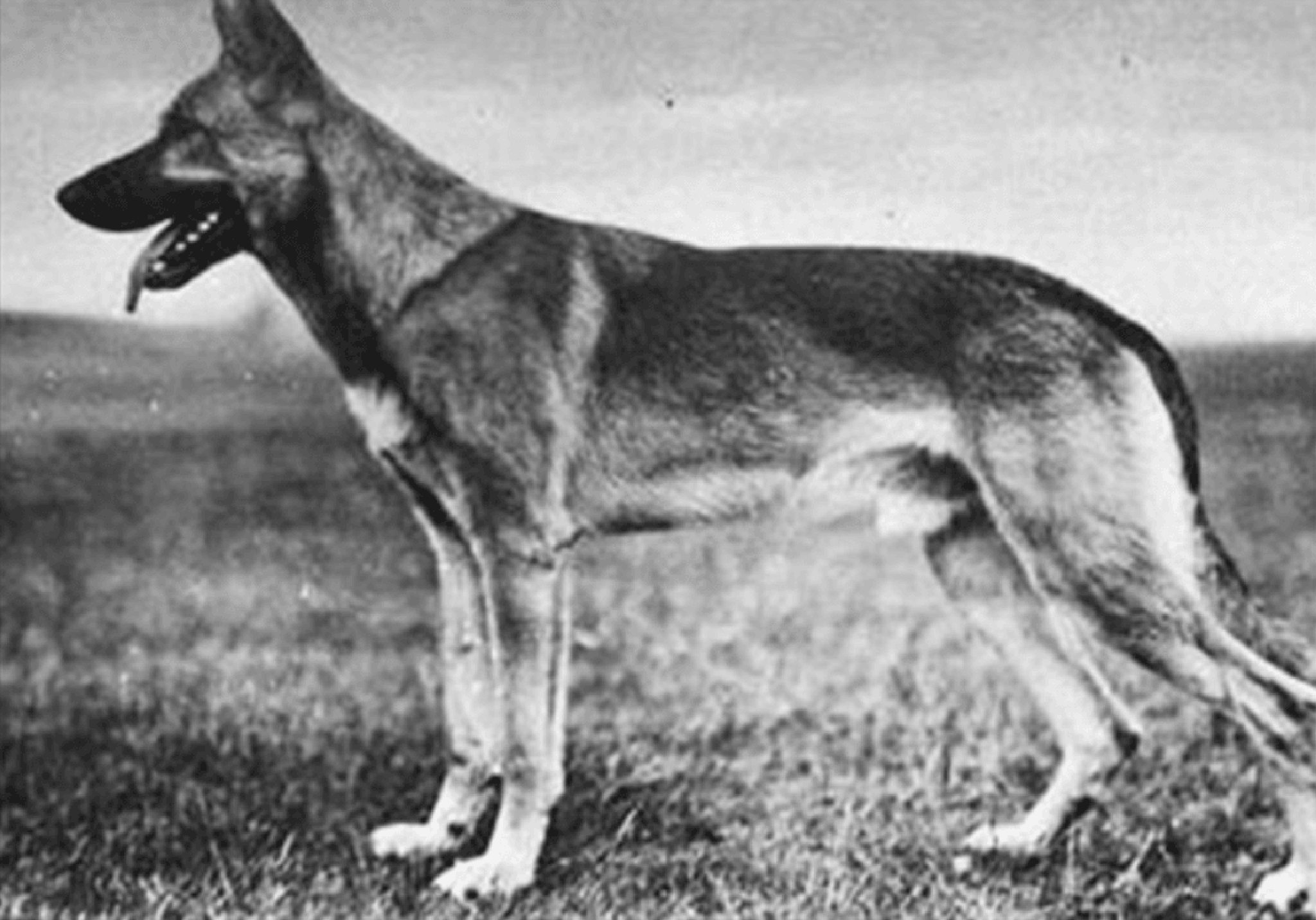 This was an athletic dog which was very active 100 years ago, having a thin body and sharper back. But these days, the dog is even larger with its thicker fur. But, the sad part being that the wide chest has made them prone to hip dysplasia. 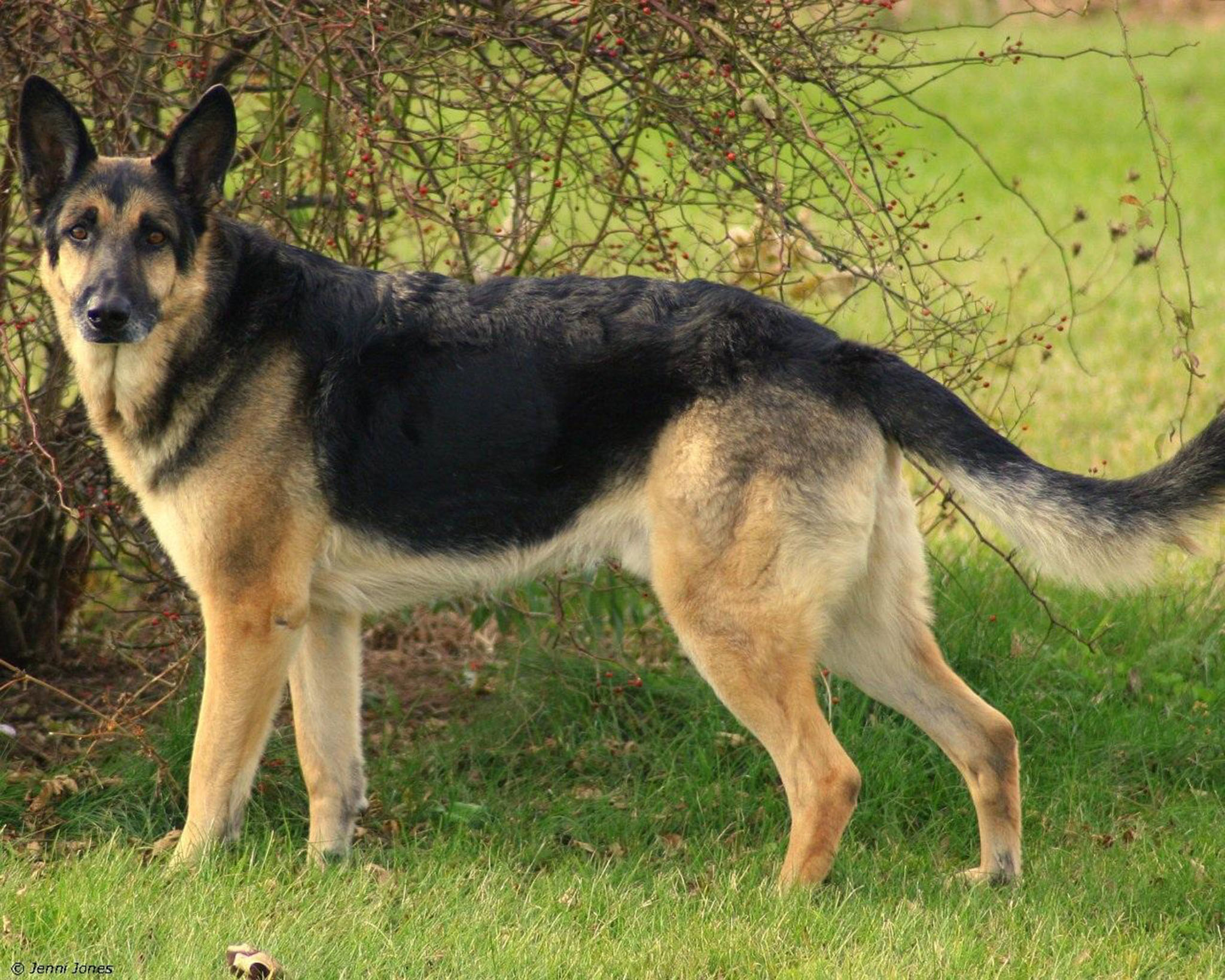 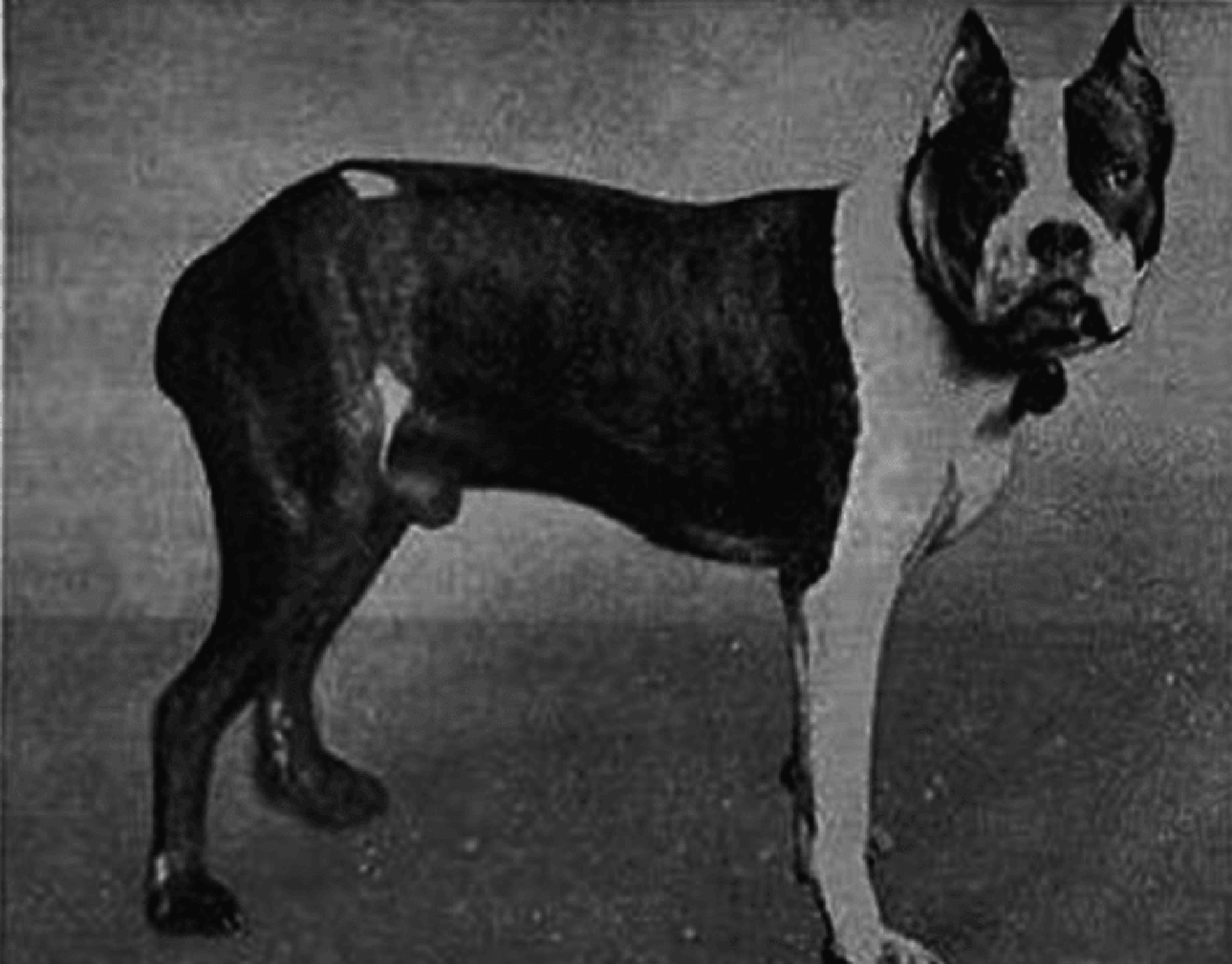 Boxer had different proportions 100 years back, as these days it has a lean and short body in comparison to old days. Its muzzle is also upturned. Although, one thing that remained same is that they cannot maintain a body temperature in hot weather. 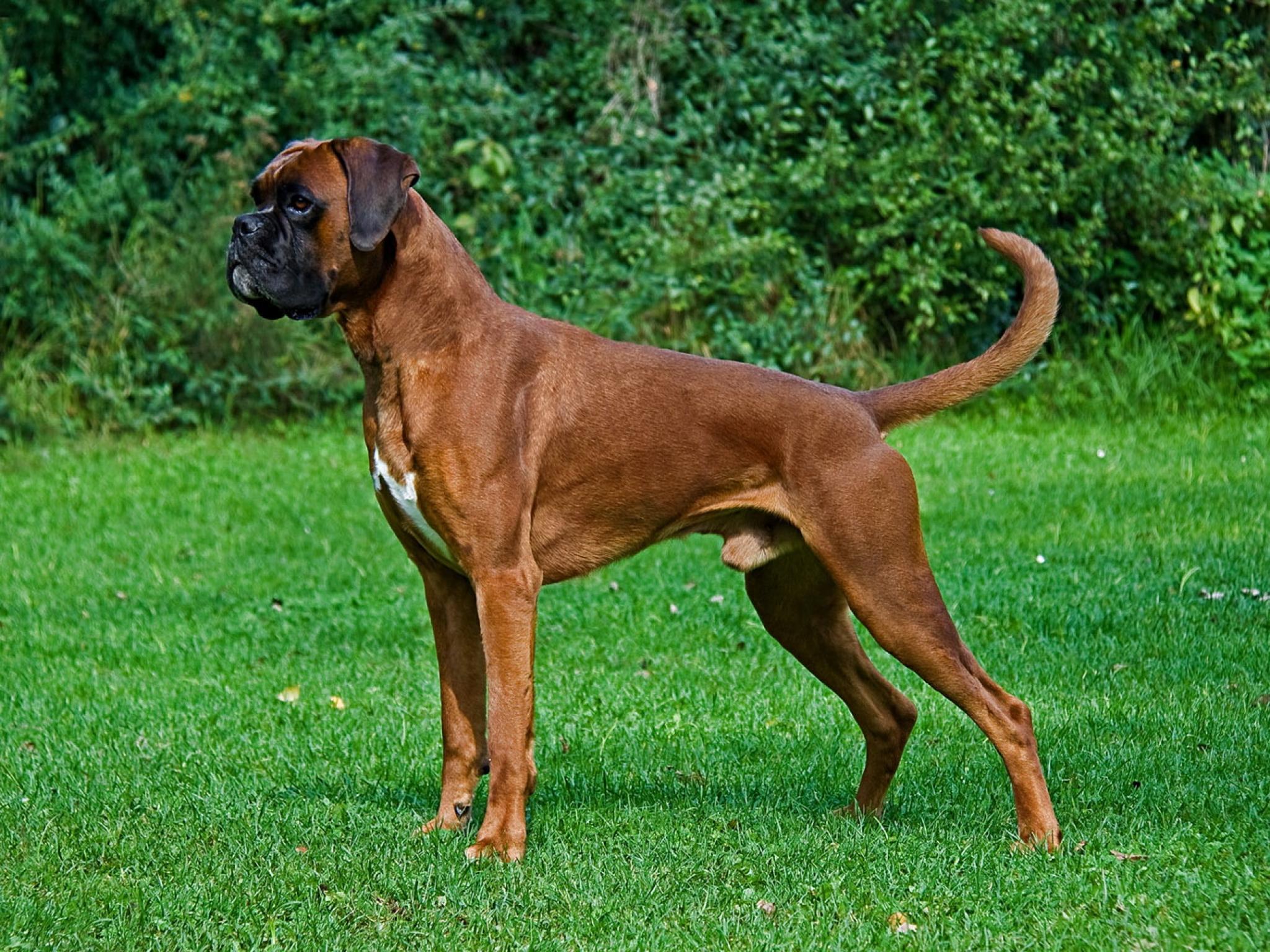 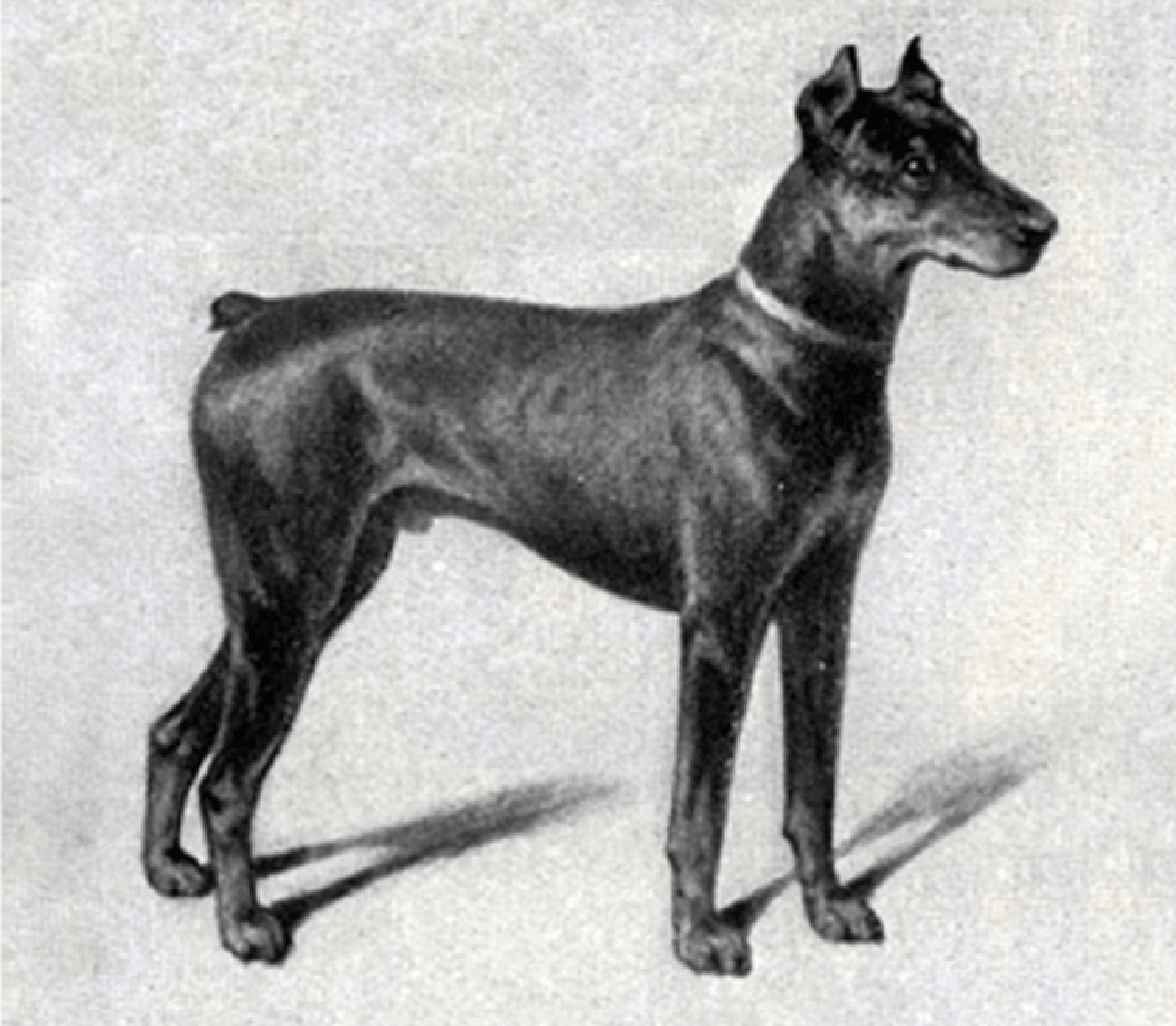 Doberman had bigger forelegs and thus used to be larger than the ones now, but the good thing is, it is less aggressive than it used to. 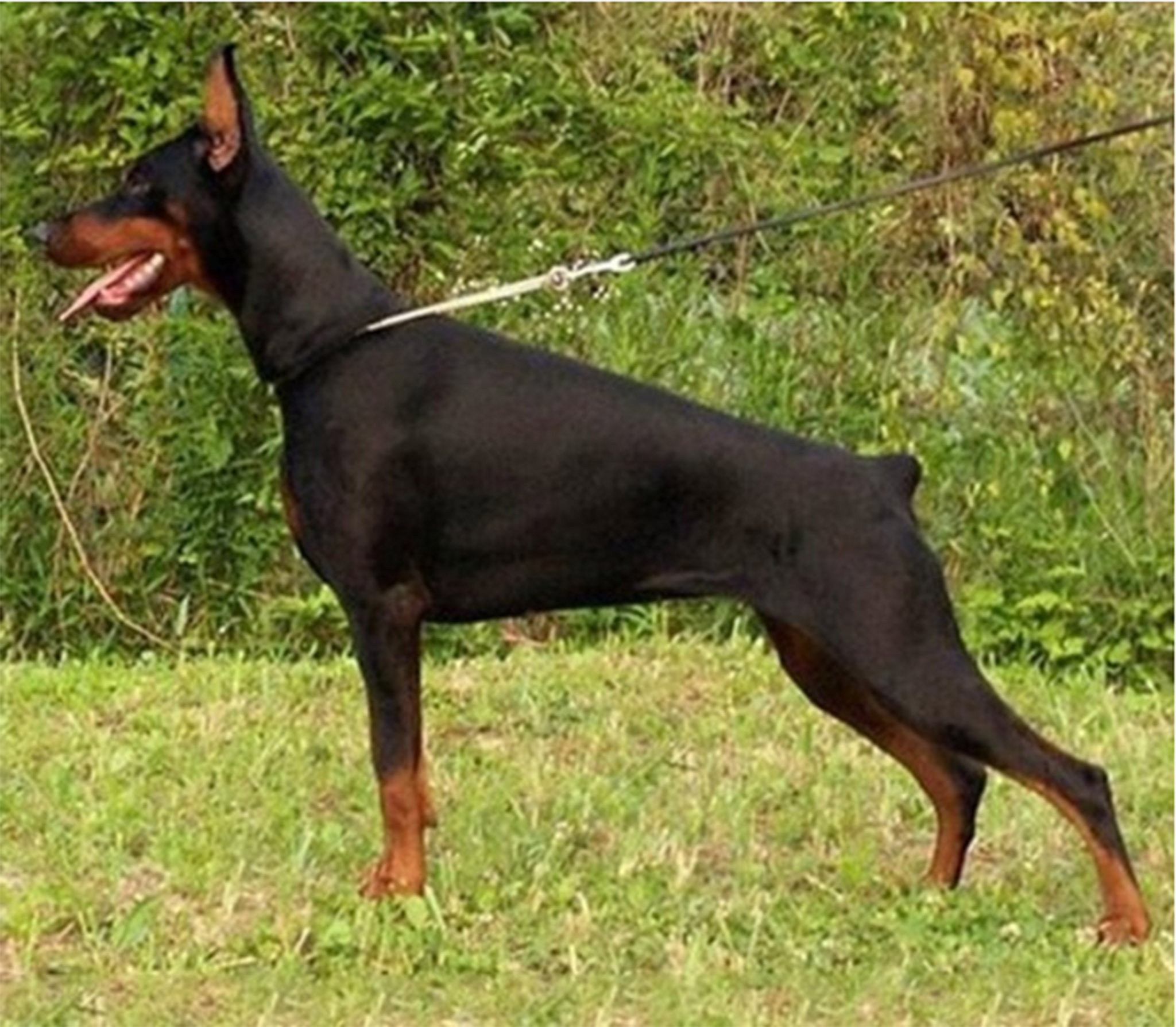 these are the ones which are pretty much the same, apart from the fact that they are thinner and have thicker fur.

But, unfortunately these days they face more problems regarding physique and state of mind. 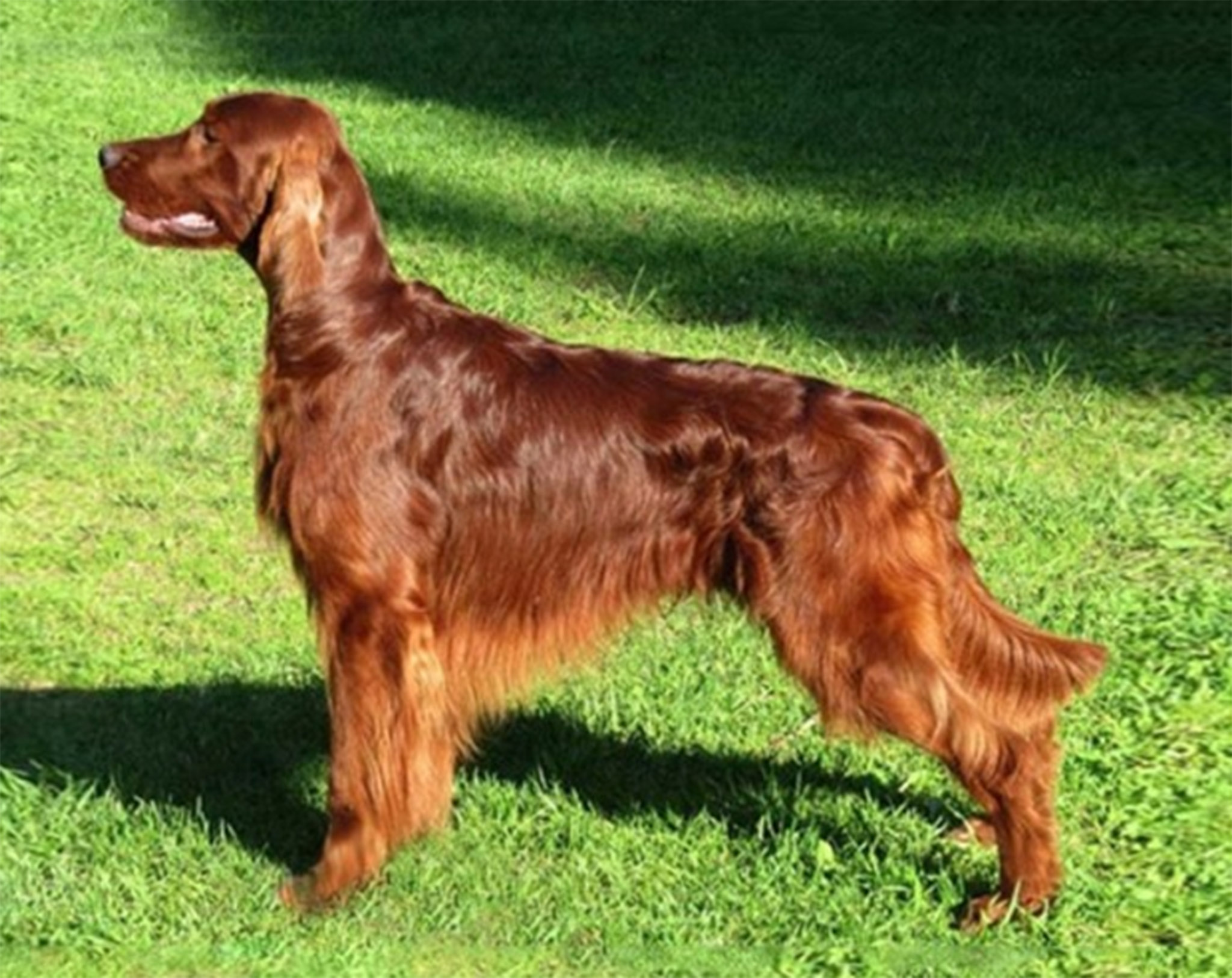 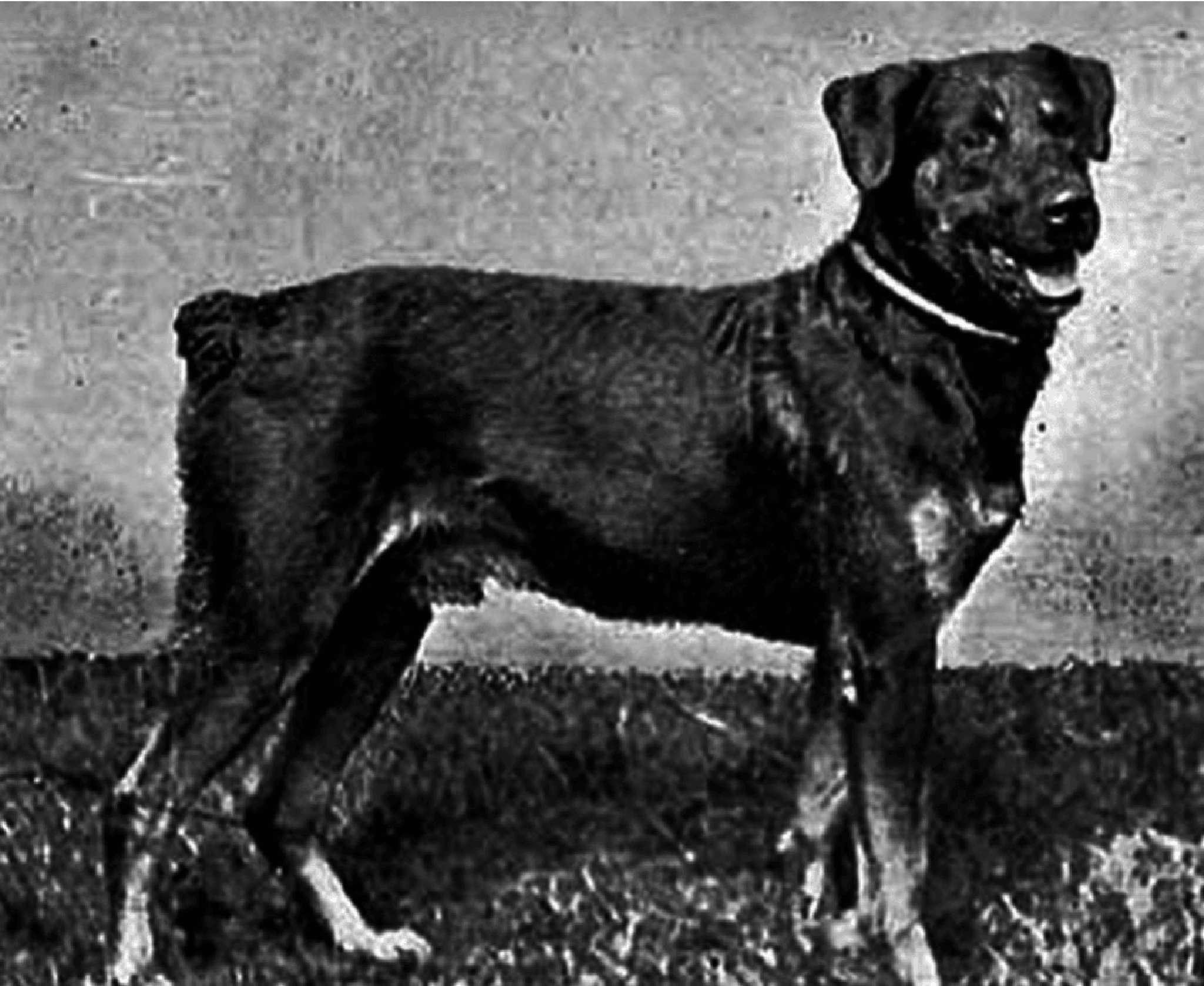 With a docked tail, they were completely black. These days, Rottweiler has longer tail and also has reddish brown spots on some parts of its body. 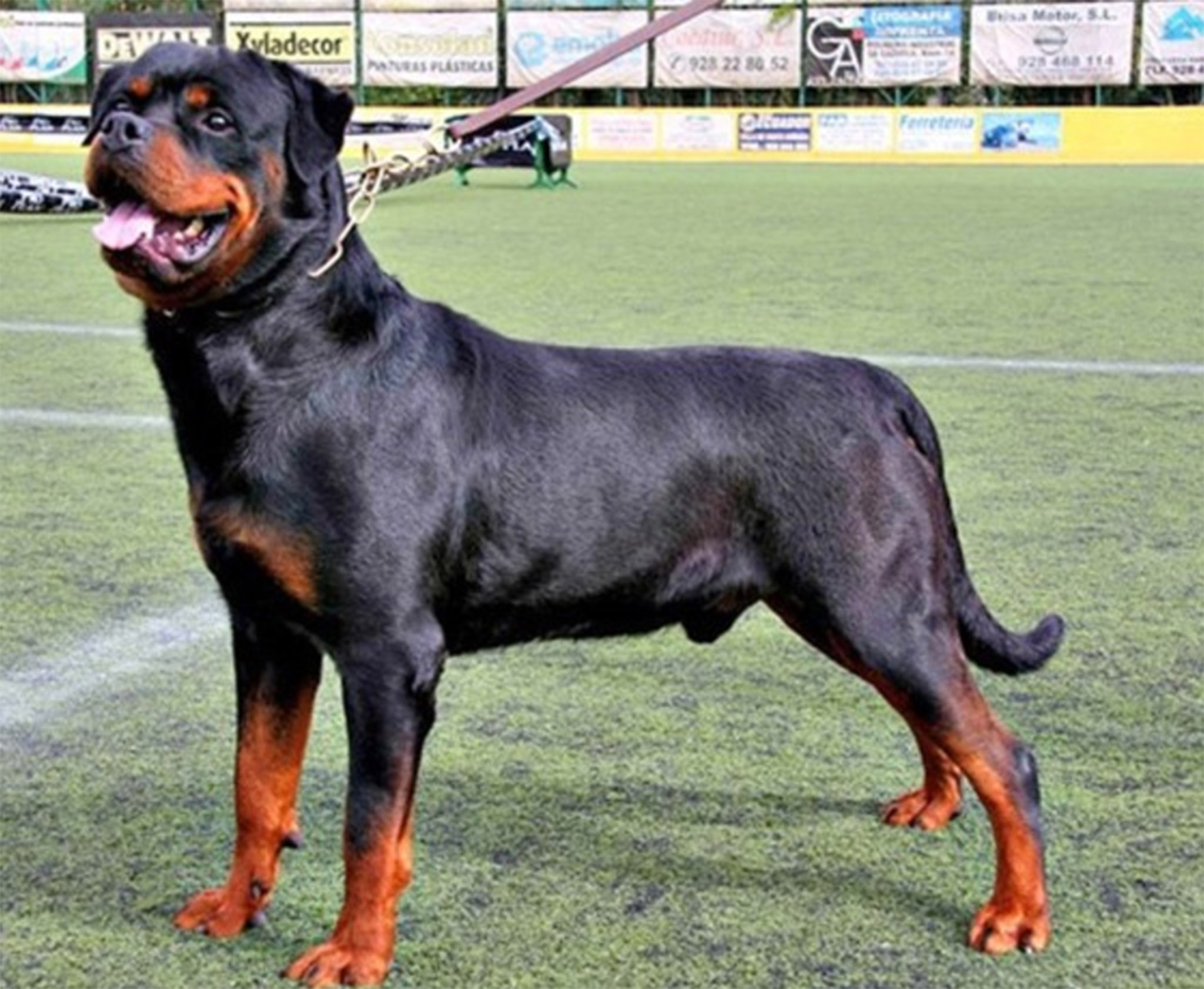