10 Stunning Before & After Transformations Of People Who Quit Drugs

Jul 21, 2017
Addiction of anything is considered to be bad for your health, be it tea, coffee or soft drinks. But these are kind of addictions that one can try to get it in control without visiting a doctor.

There are certain addictions which only get in control with medical supervision. These are drug addictions which get on to your body so severely that you just can’t hold yourself from staying away from them. This is the point where a person undergoes medical treatment. Here are few transformations of people who were earlier under the influence of drugs and now have recovered from their addiction. Their transformation is simply fascinating : .

1. From Last 4 Years - No More Drugs For This Woman 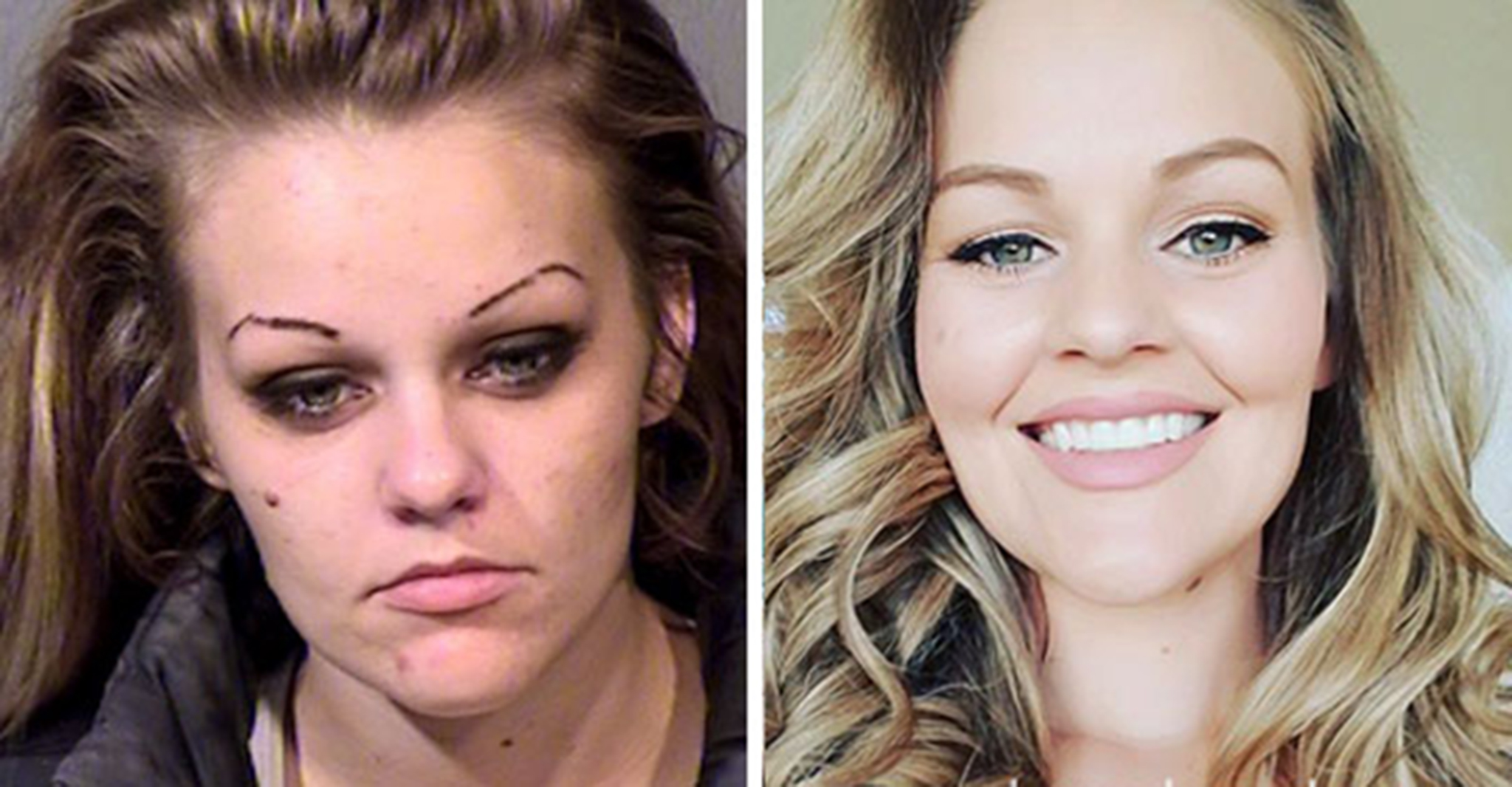 This woman was on drugs for good 14 years but then she was arrested for drug abuse and she surrendered herself to God.

It’s been 4 years she is over her addiction. She is now perusing her BA and aspires to be a prison minister someday. . 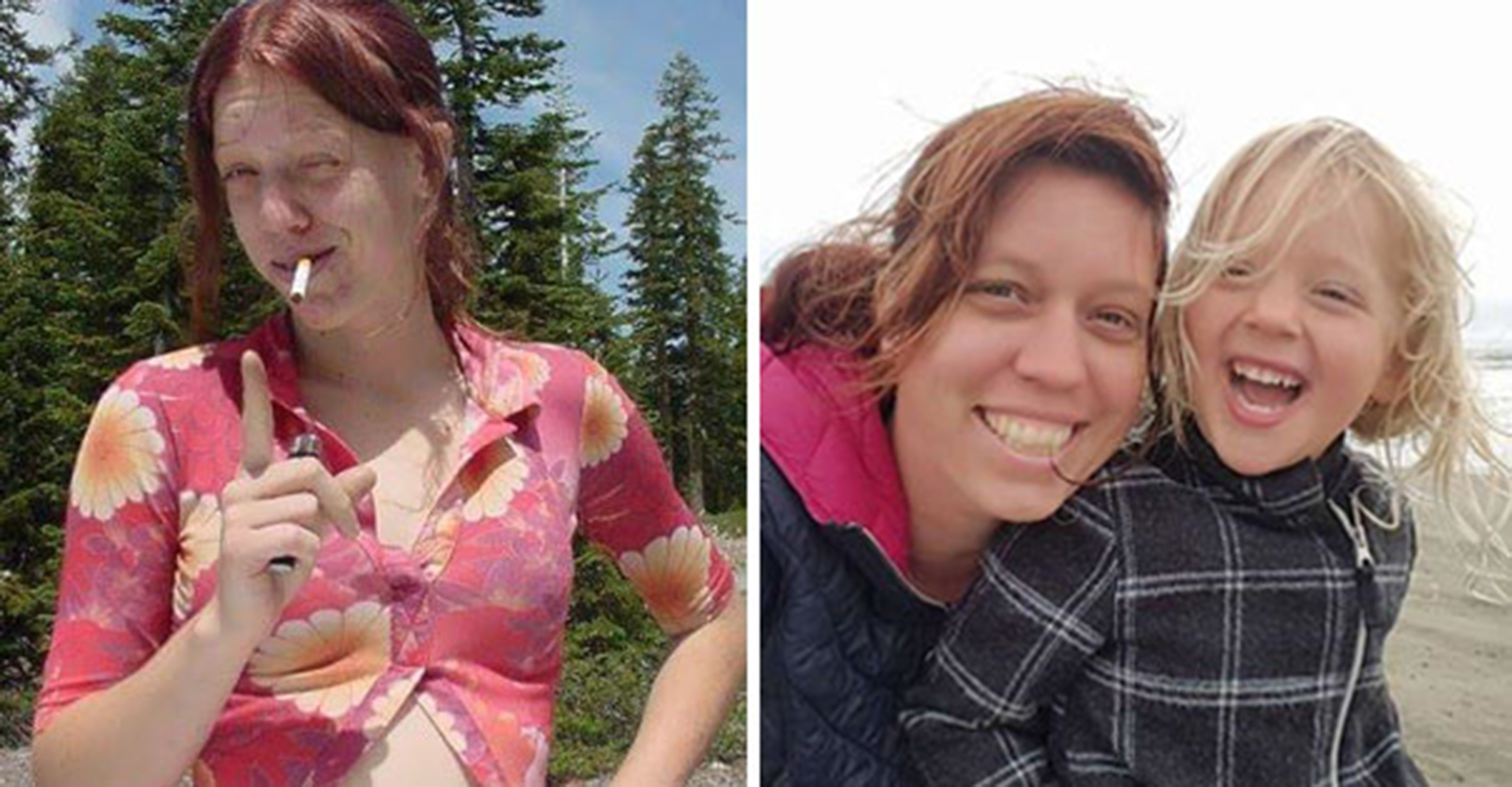 She would steal from her parents and friends and she would do cheat and hurt good people for drugs. She had no one left to her except her step father when she decided to quit. 10 years gone she is changed person, she is strong she is soon to get her BS in accountancy and she is proud of herself. . 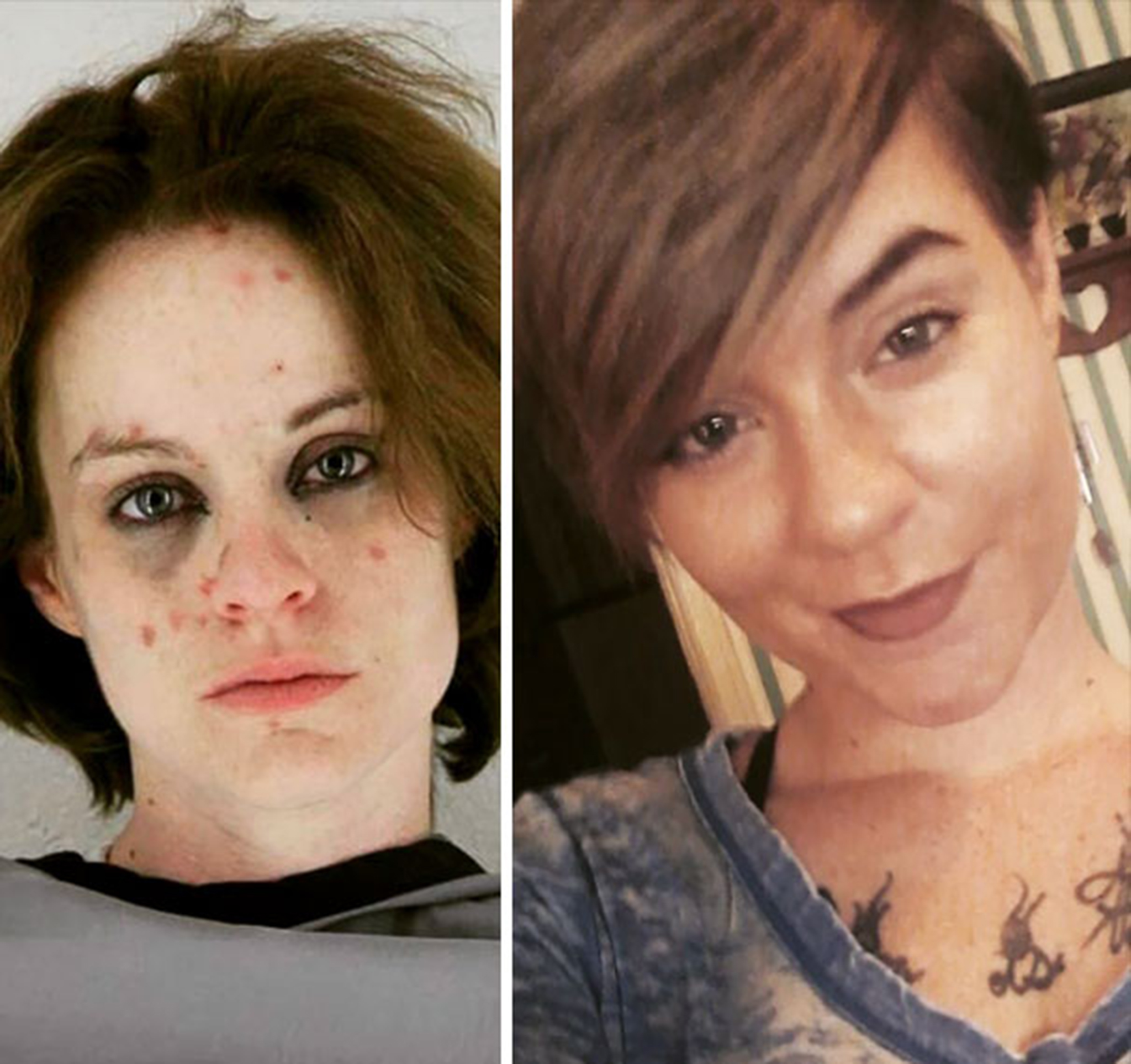 It’s been 8 months and she is no longer taking drugs, she is firm in her mind that she doesn’t want it anymore. .

4. She Gave Up Drugs For Daughter 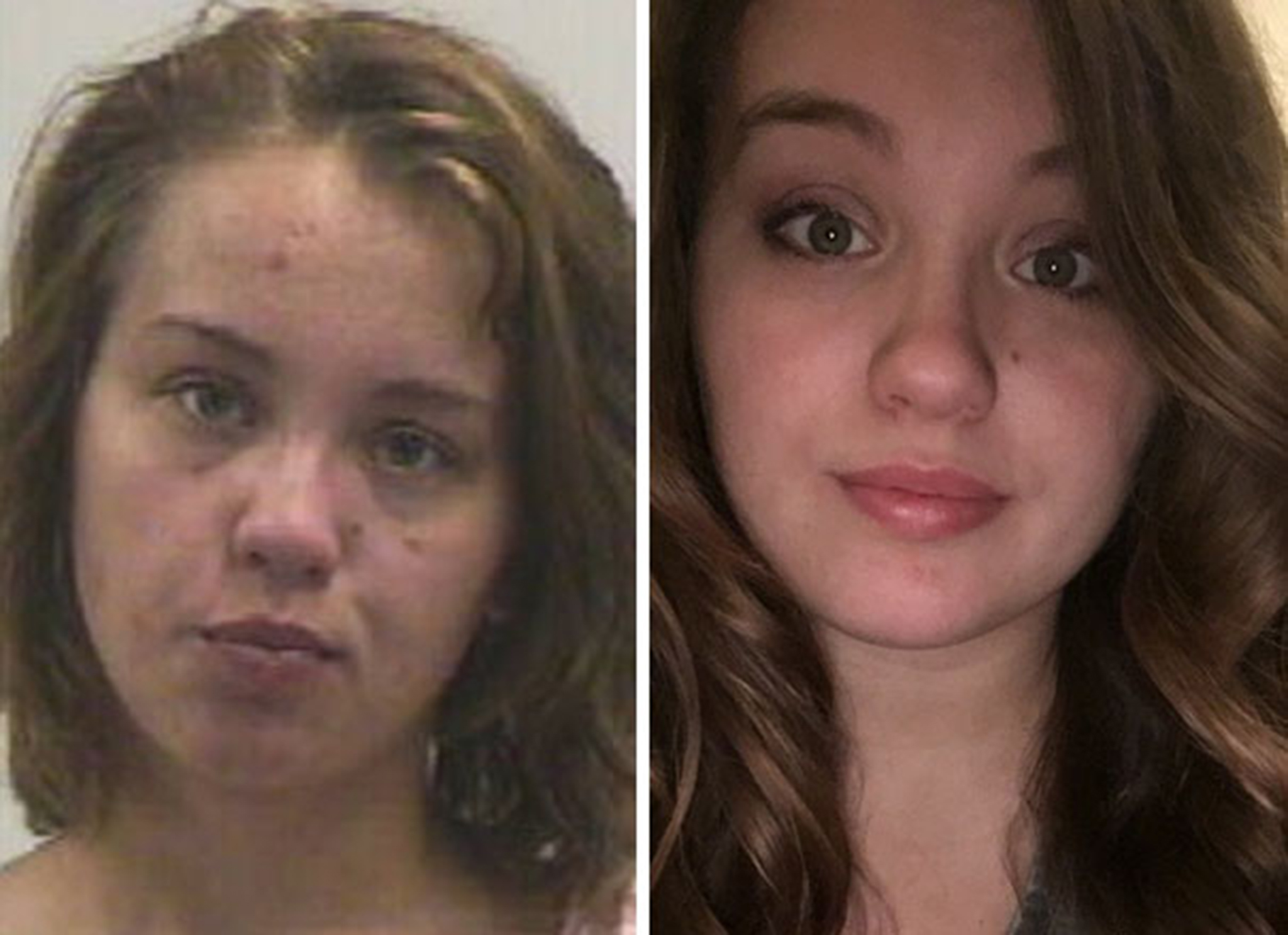 This woman was in an abusive relationship, been to jail and her daughter was taken away from her. She took on to drugs but then to get her daughter back she went to rehab and emerged out to better person. Her recovery was like an uphill battle but 826 gone - she has overcome drugs now. .

5. She Is Clean Of Her Addiction From Past 6 Years 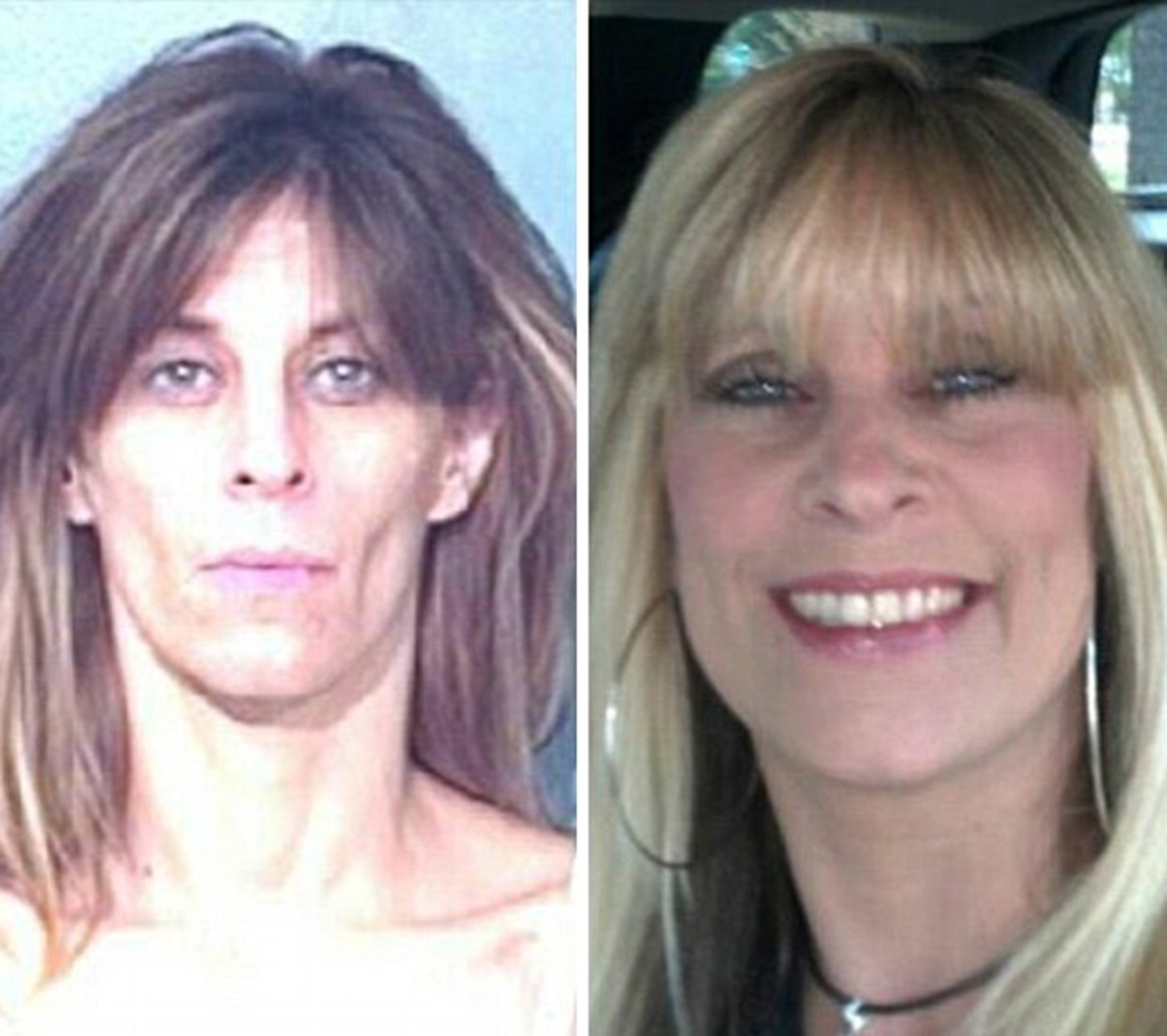 She felt defeated and she keeps a picture of herself of the days when she was drugs to remind her of what drugs made out of her.

She is now a happy person, she sees love everywhere. She feels she is blessed to have family and friends who support her. .

This man use to think that drugs are enhancing his life and made him feel great. He is off the drugs from 6 years and he is now passionate about life. He is thoughtful and thinks about humanity more than anything. . 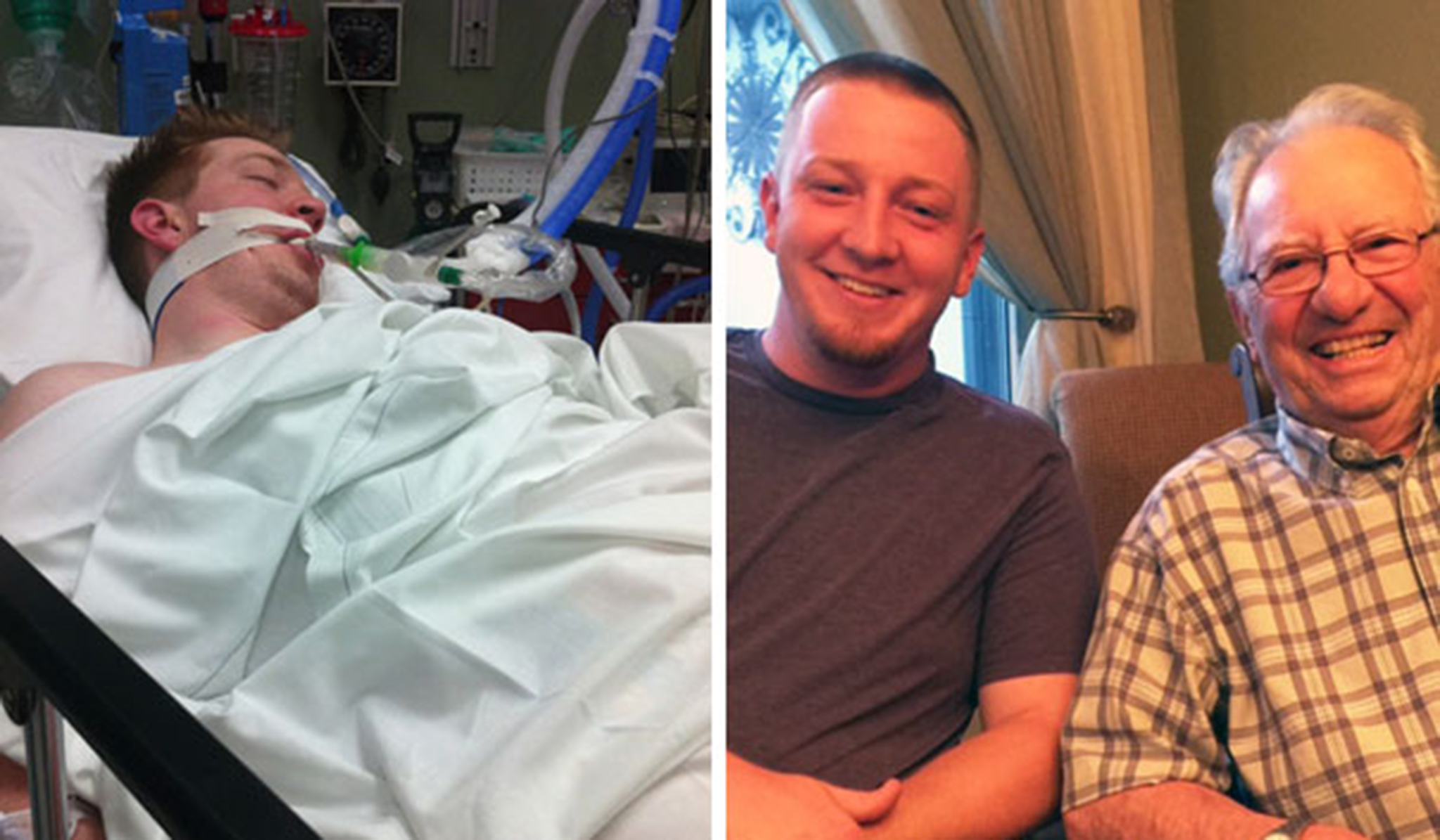 This guy is now sober and feels he has much better life even more than the days when he had not taken to drugs. His family and friends support has helped a long way. .

8. He Has Given Up On Drugs From Past 6 Months 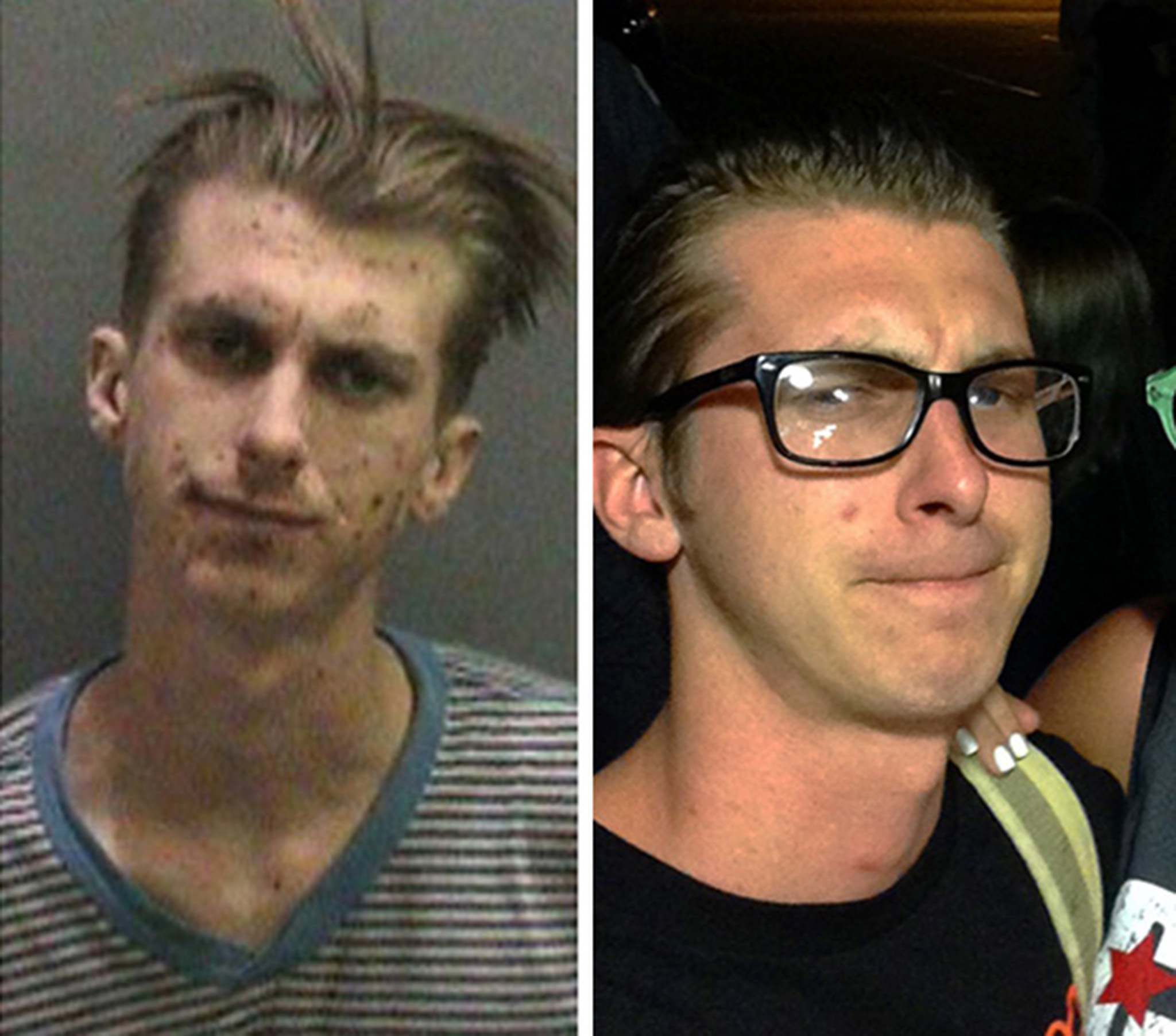 He is off the drugs from 6 months and he is now a happy person, his commitment has got him to point where he now tries to help other to overcome their addiction. .

9. He Is Glad He Is Not On Drugs Anymore 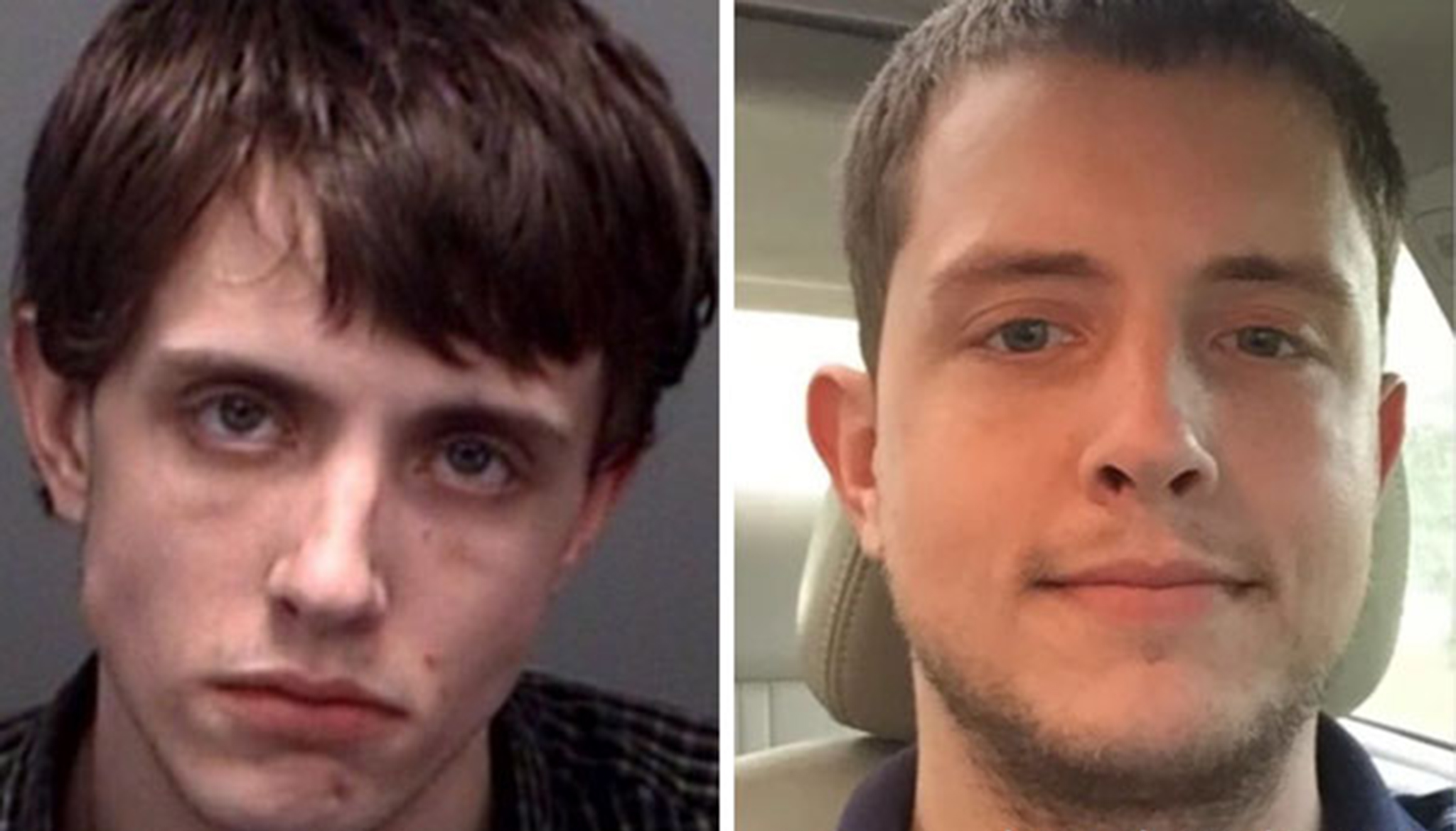 He was on drugs for 5 years and when he gave up, the withdrawal was hell for him. He is through it and feels it’s awesome to wake up without drugs. .

10. She Now Focuses On Her Own Being 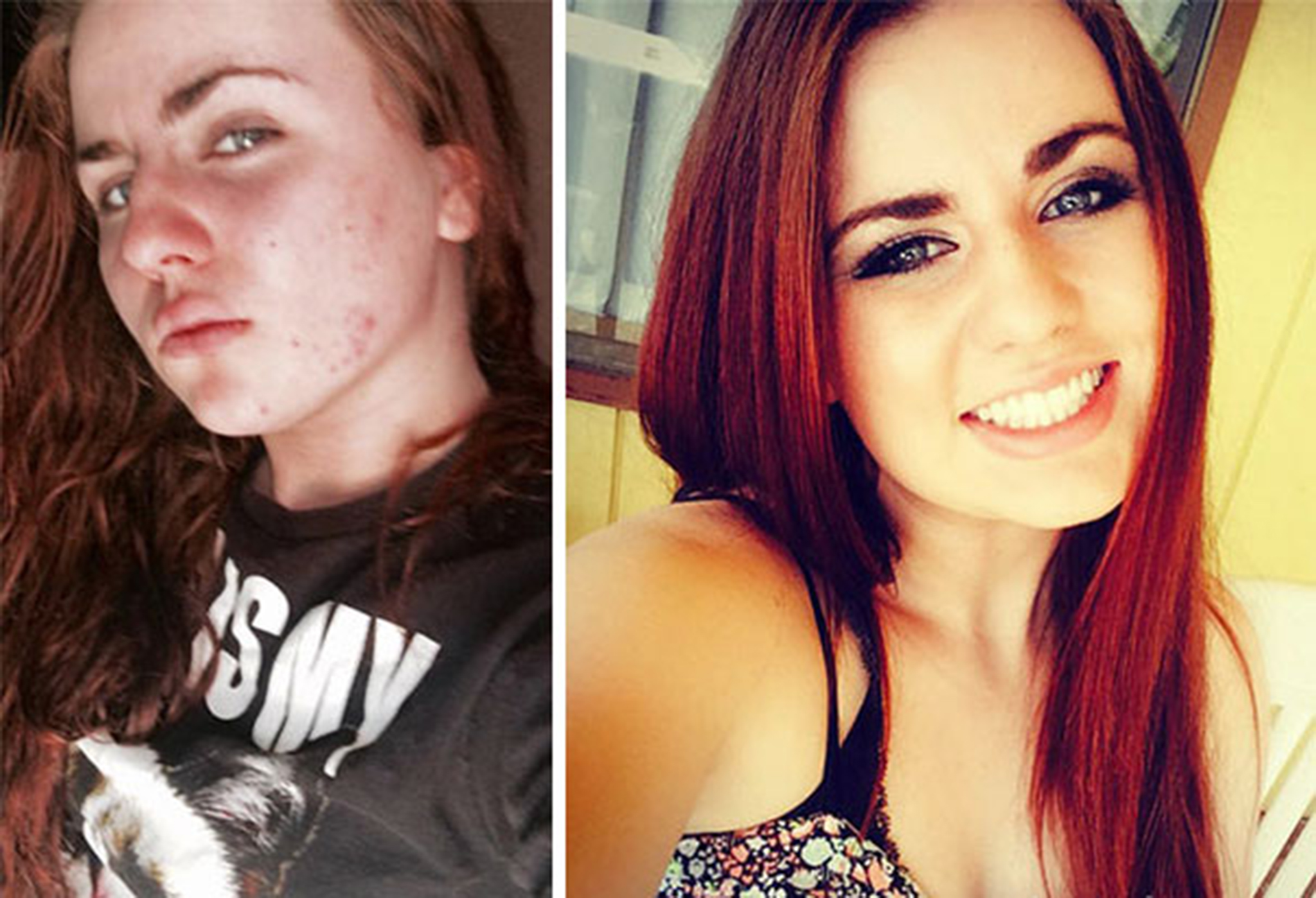 This girl remembers she was no good while she was on drugs, she felt drugs were blessing. She is over with her addiction and she now loves her new self. She no longer feels any pressure to do something she doesn’t want to..

5 Ways To Deal With Cough Cold And Fever

Cough and fever are becoming quite common nowadays. From children to adults, people are becoming more and more vulnerable to these things. However, t... 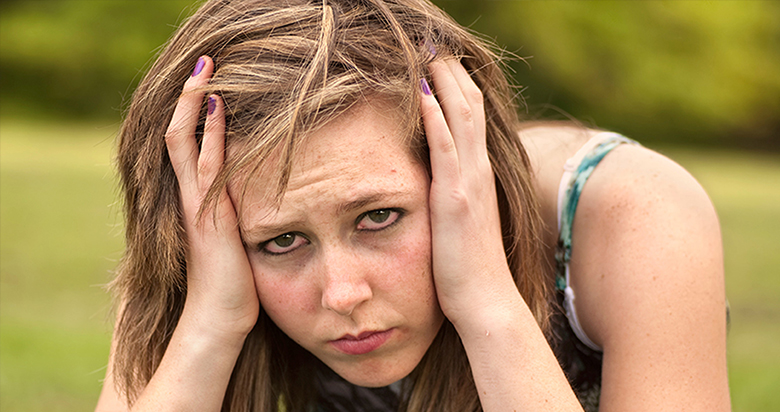 How To Stop Taking Heroin? Here's The Answer!

Over a couple of decades, a big percentage of young generation has become the worst victims of drug abuse. As per the estimates, it has been revealed... 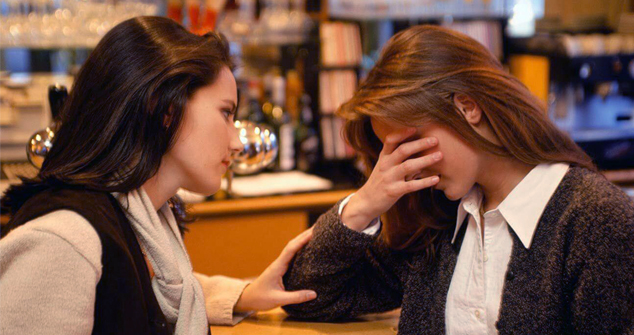 The 6 Types Of People You Need In Sobriety

When you are under the influence of alcohol, your life becomes a struggle for you as you and your body gets damaged with alcohol abuse. The only way o...