Jul 29, 2017
What if you were walking by a road and then suddenly bumped into a mirror? Wait a minute…there are no mirrors on road, right? I am indeed talking about doppelgangers, aka, the people who look exactly the same.

It is believed there are seven look-a-likes in this world, and it is possible that you meet them one day. How would you even react? Well, here is how these people reacted when they met people who looked just like them. .

1. Retired Priest Neil Richardson moved to Essex only to find people calling him “John”. Later, he found out, that John lived at the same place and looked the same. 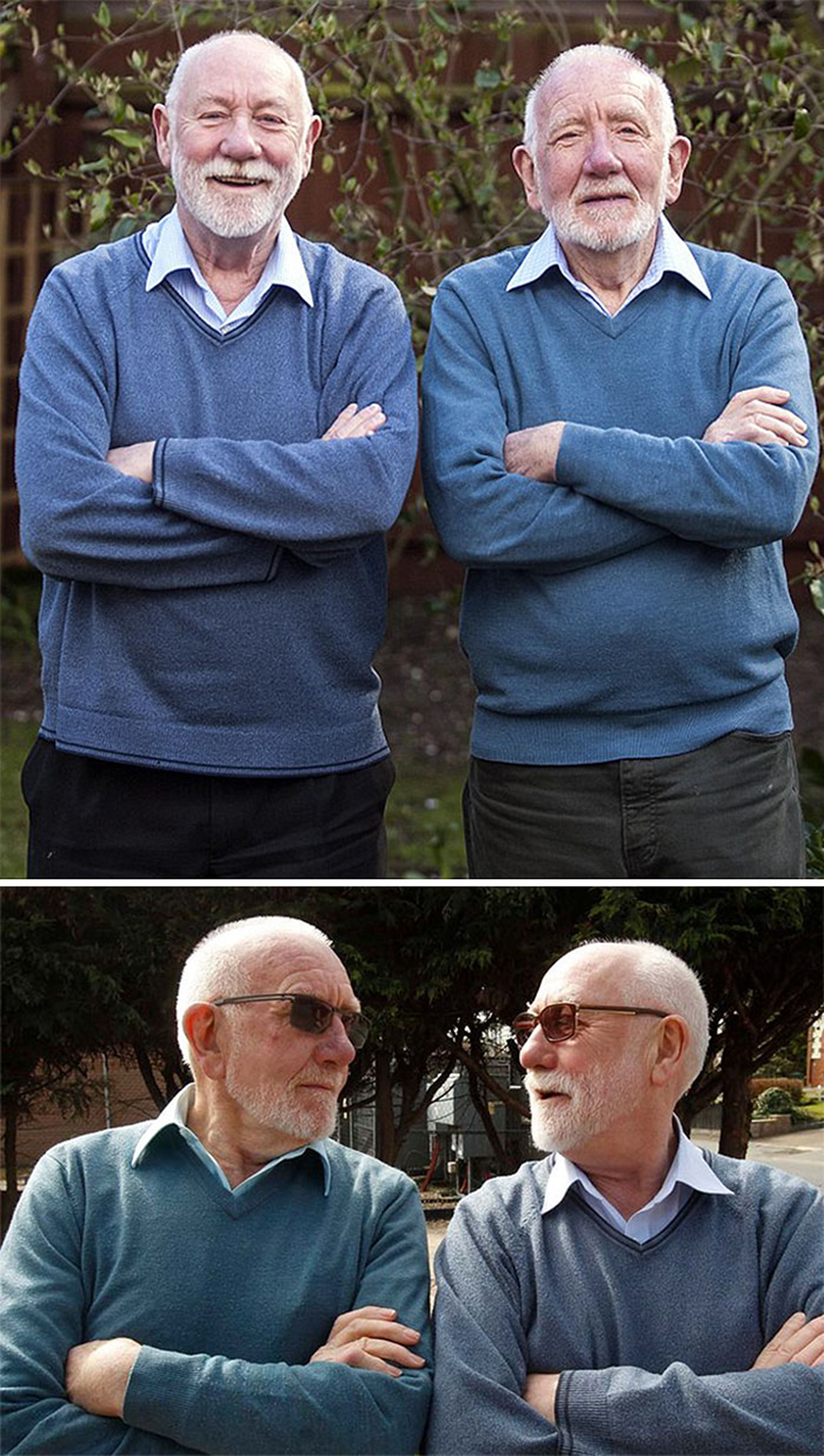 2. This guy met his doppelganger on a plane and co-incidentally, he was even seated next to him. It got weirder, when they checked into same hotel! Of course, they decided to have fun with the fact and went for a beer. 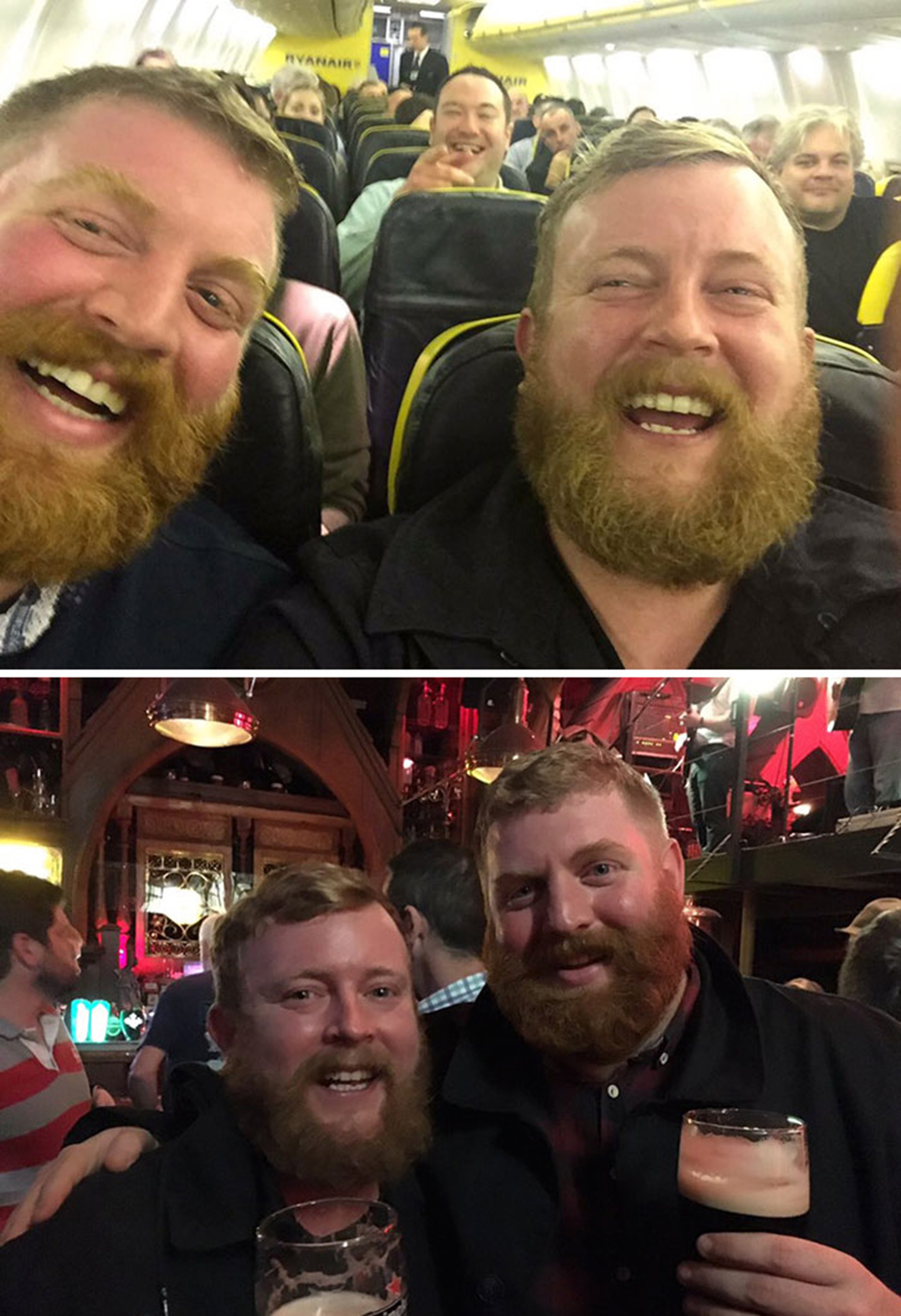 3. These two girls met each other, while they were only shopping on the street. 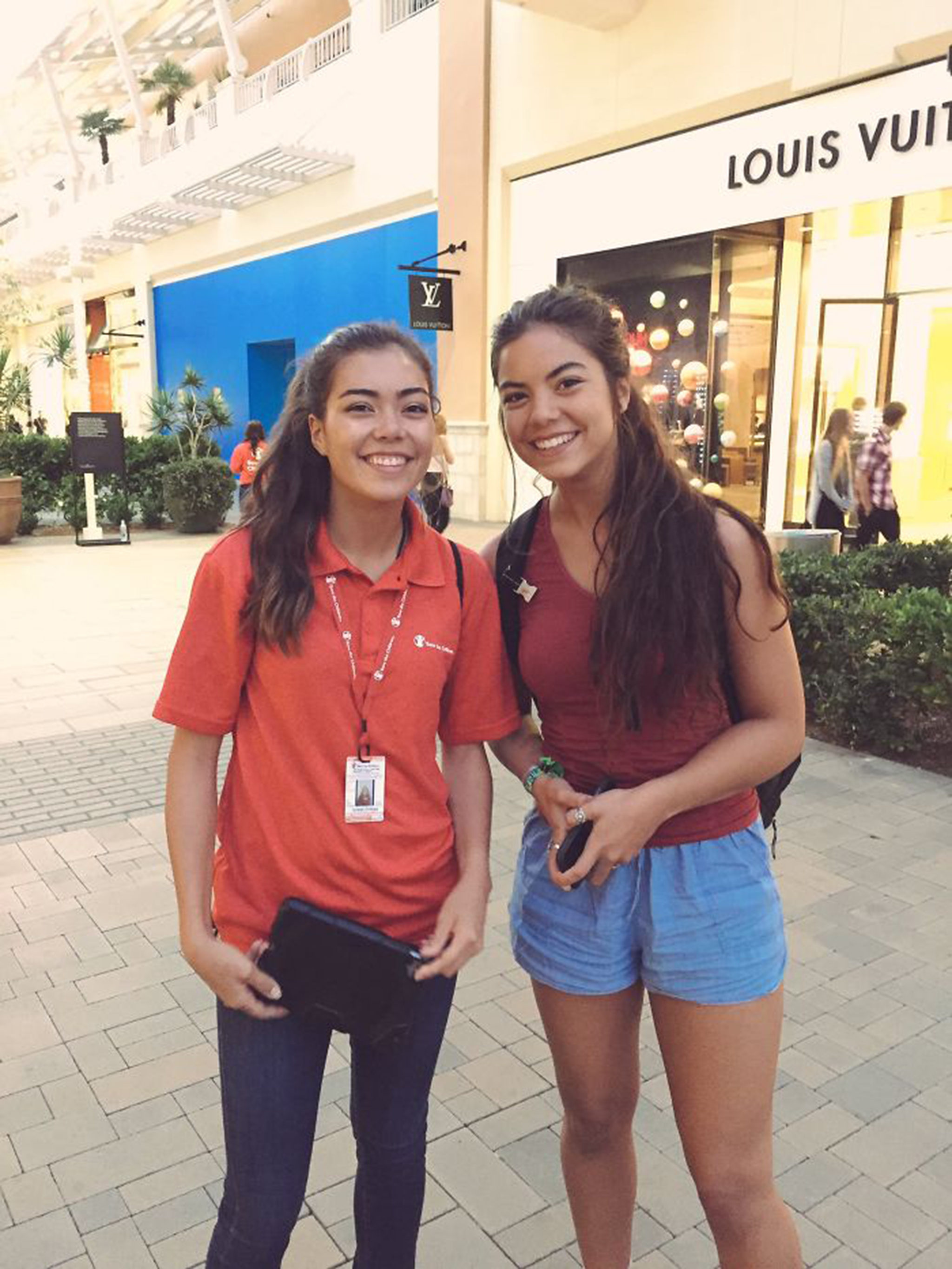 4. One of these women went to a cousin’s wedding and found out that her cousin’s husband’s sister looked exactly the same! 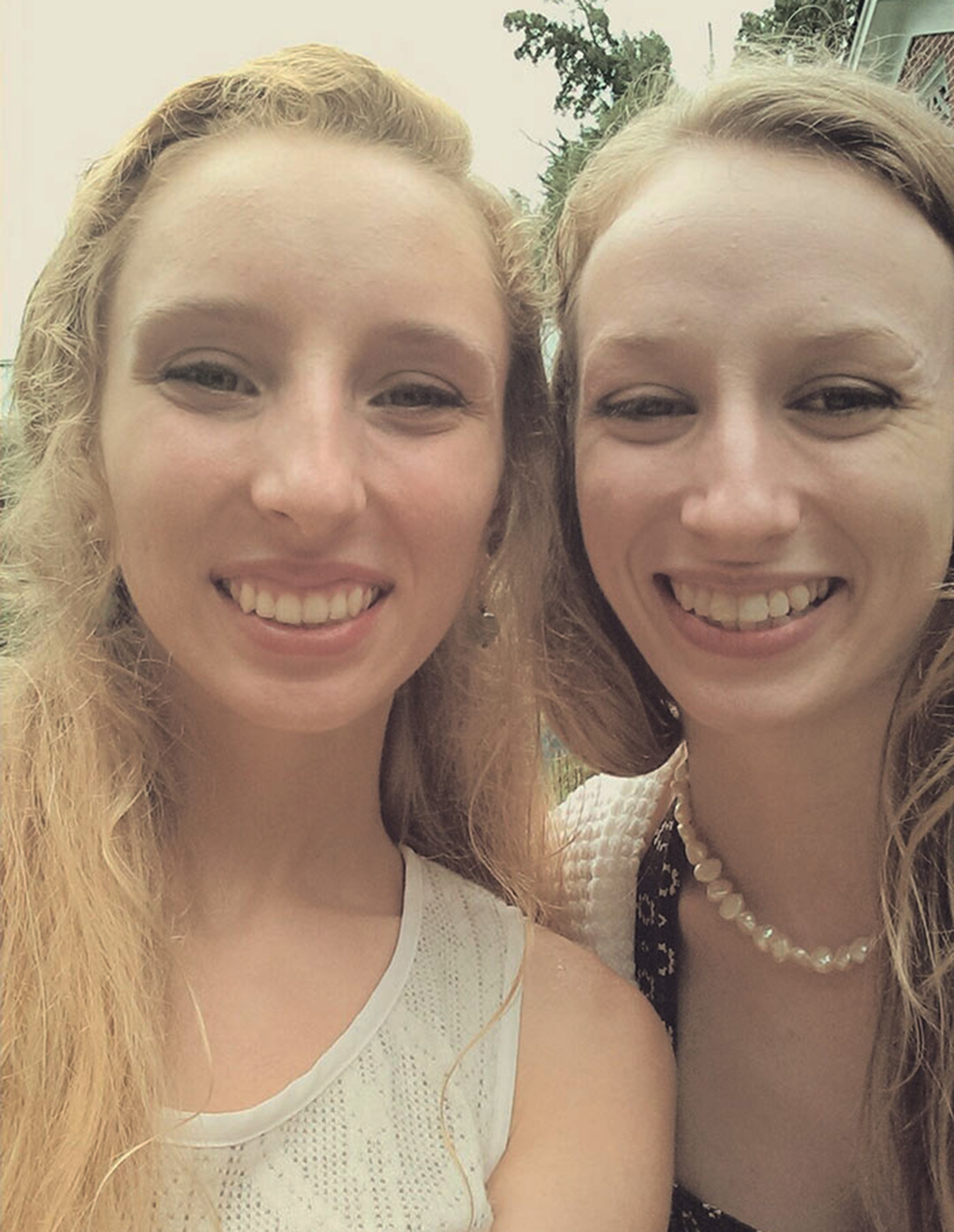 5. When the night is on, these two guys bumped into each other and it amazed them how similar they look. 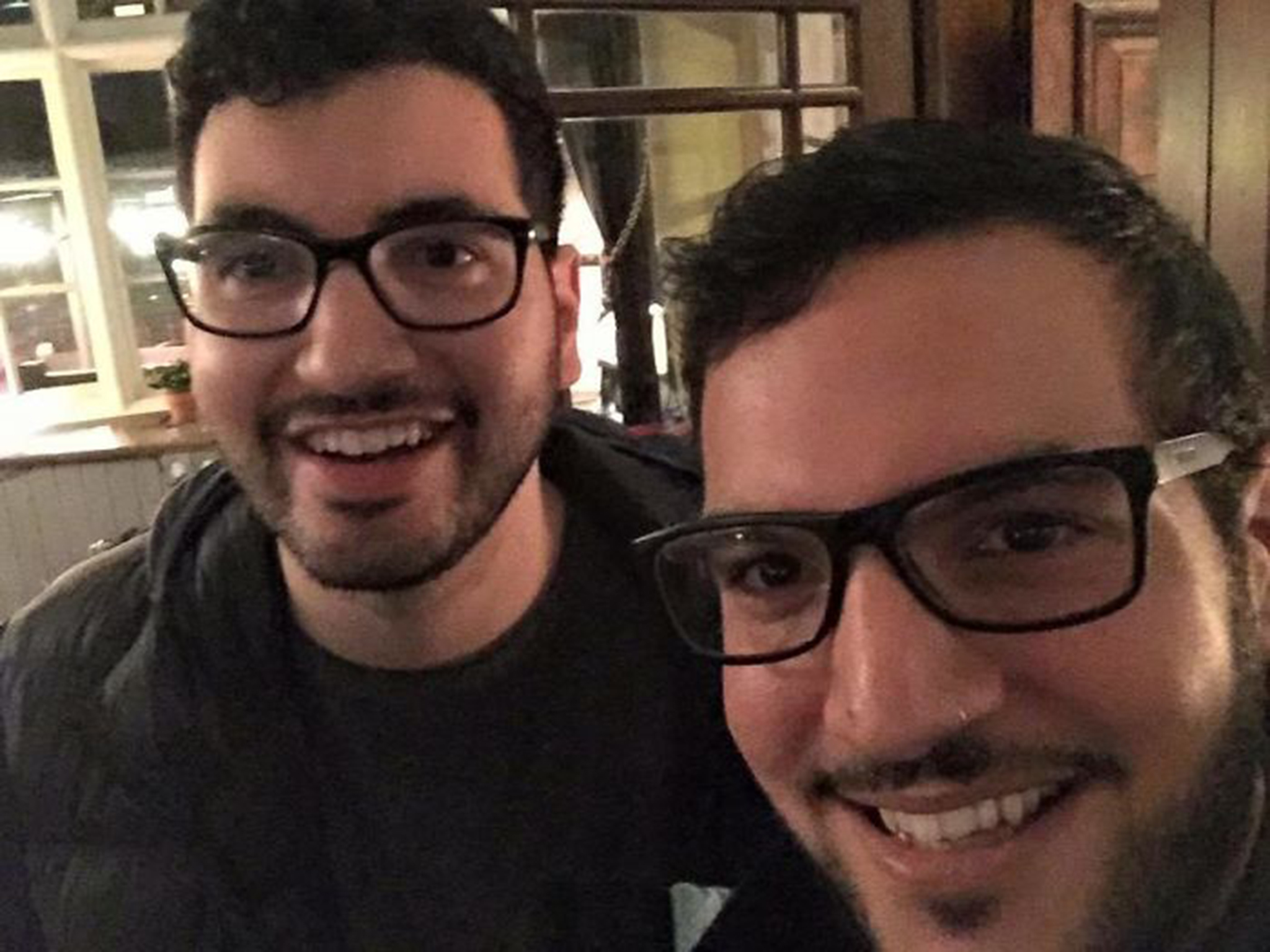 6. These guys met at a music festival and clicked pictures swapping the faces! And it did not look weird!

7. These two women met at a party. 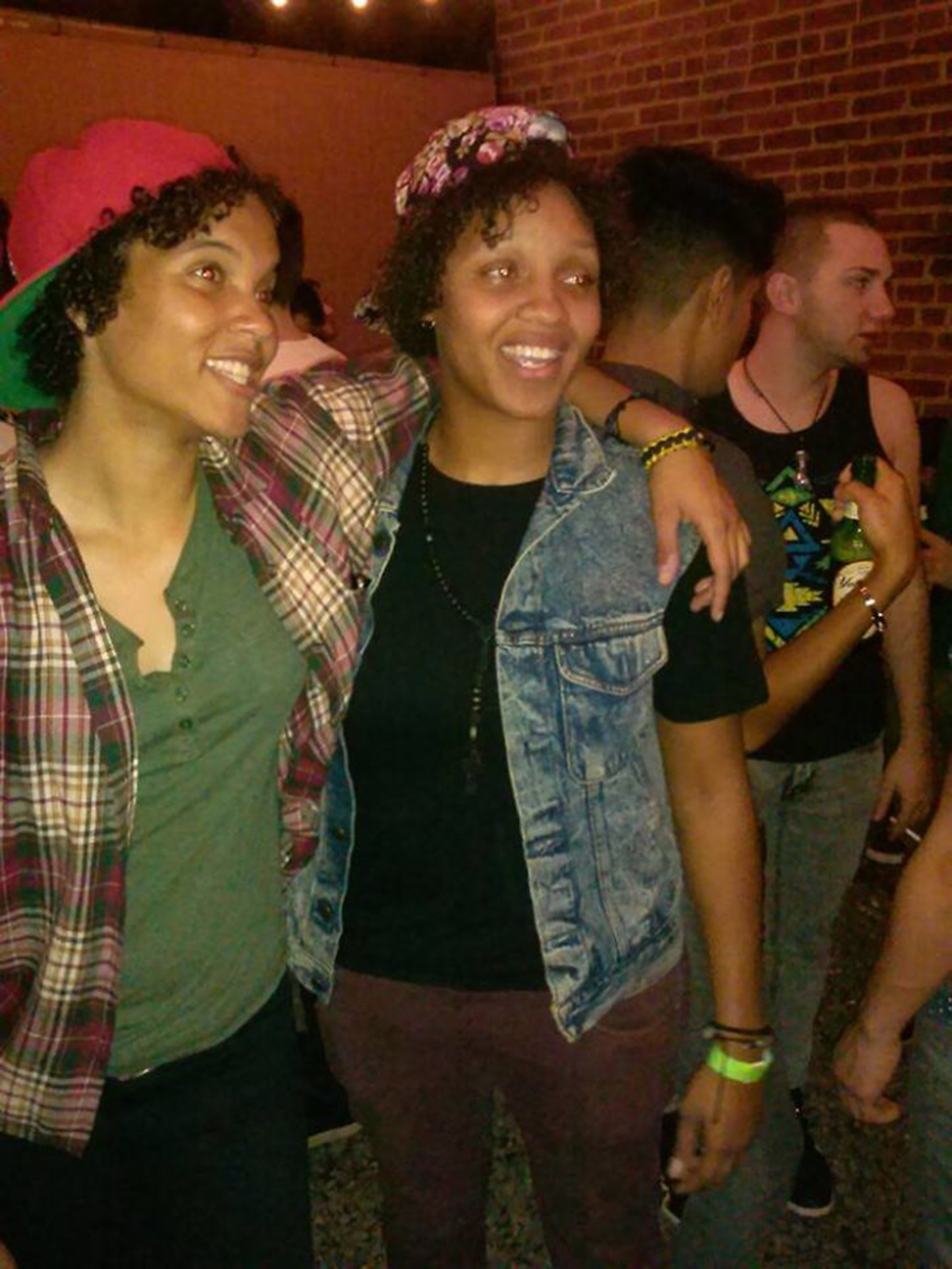 8. These two boys also met at a friend’s party. 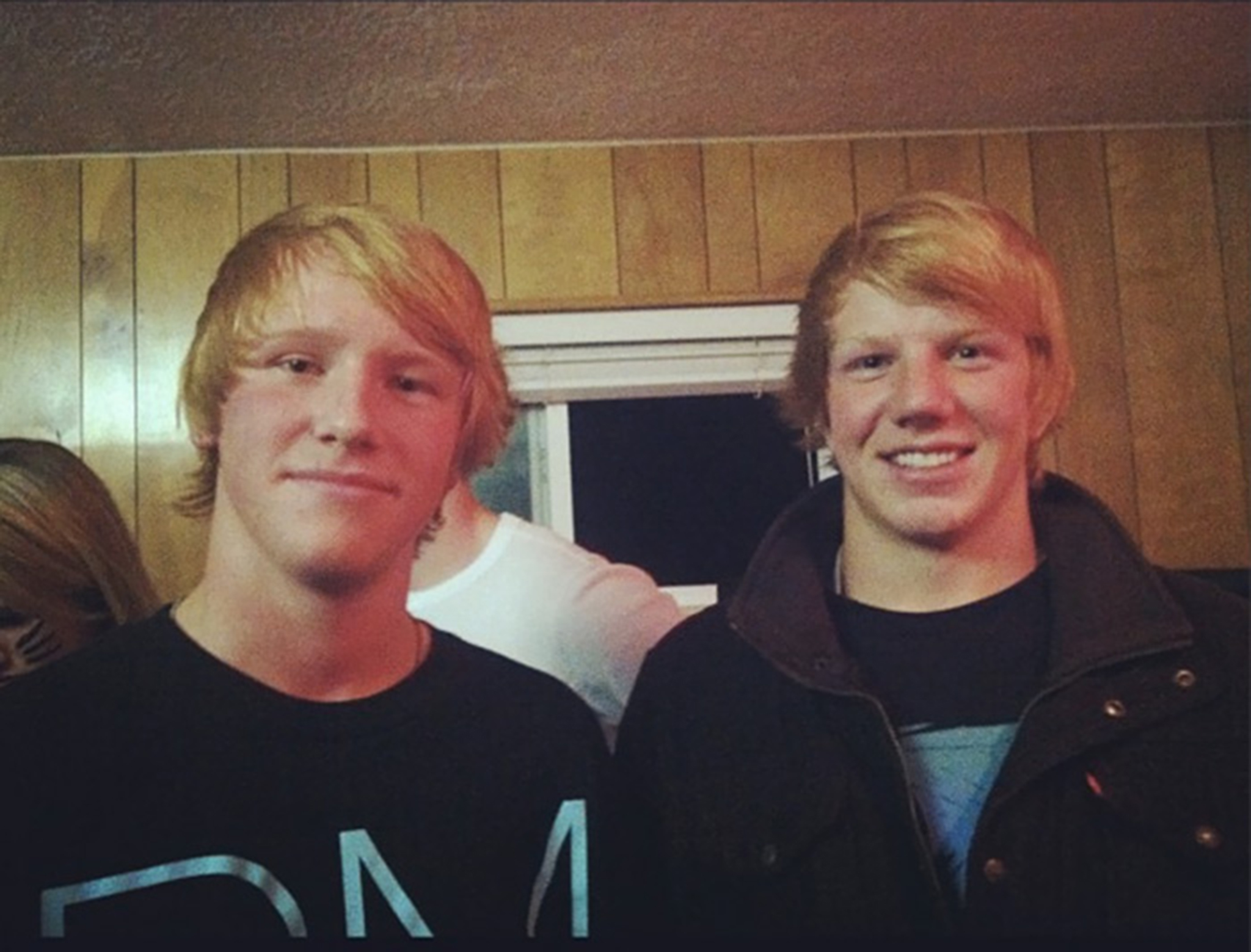 9. It freaks me out how these two are bizzarly the same. 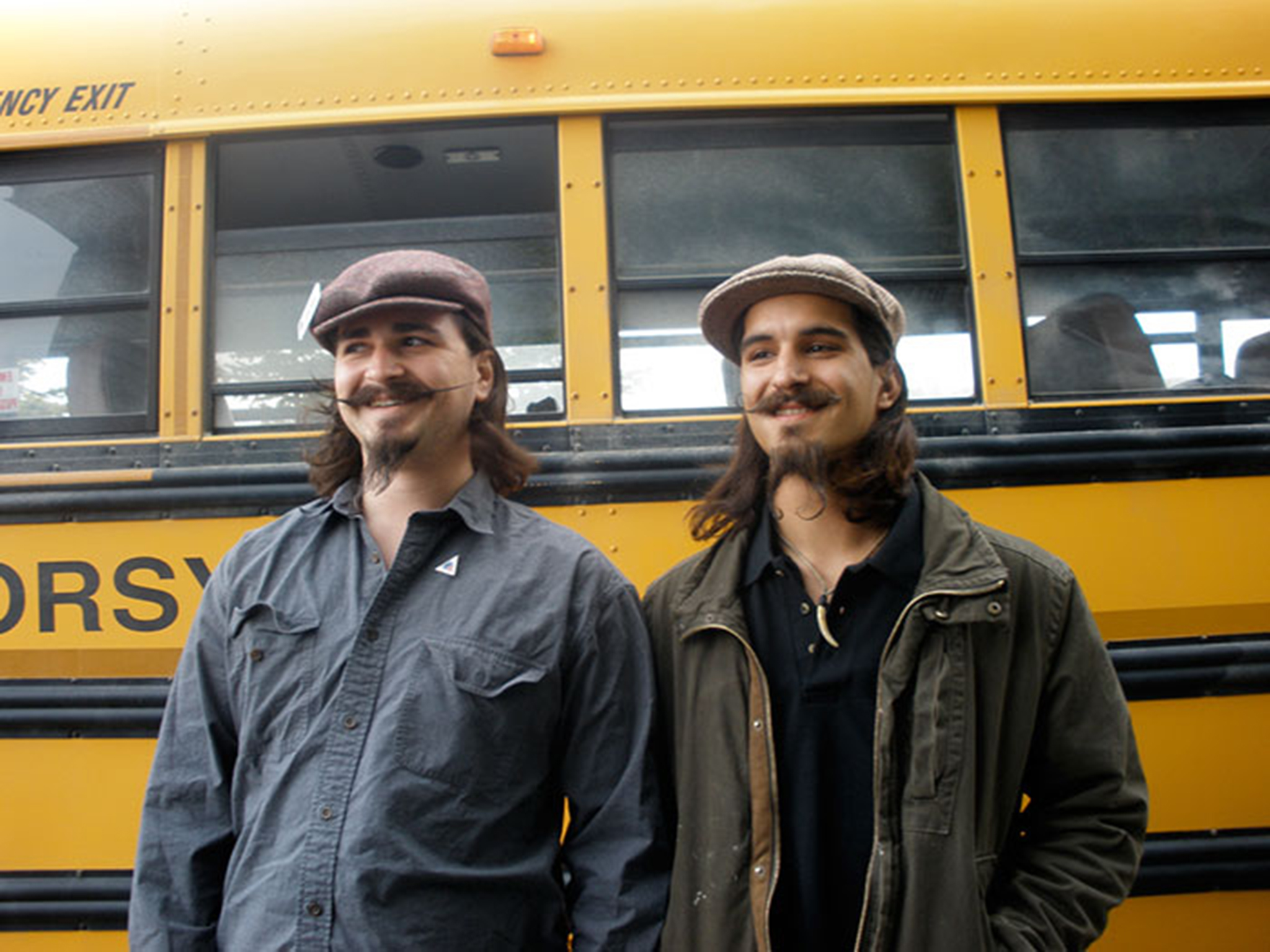 10. When the girl’s dad, cousins and brother thought she was her at Subic Bay, they requested them to click the pictures together. 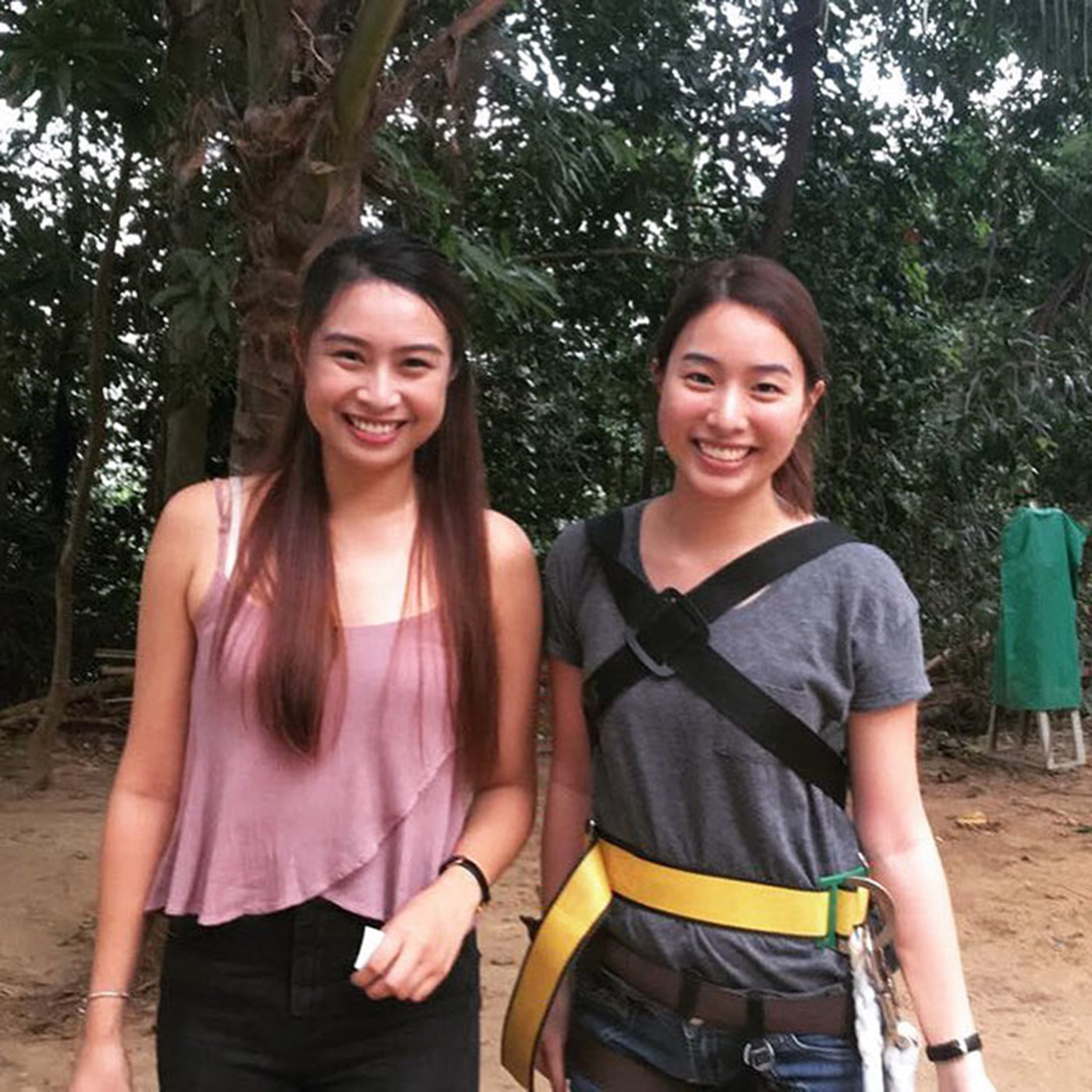